NOTE: the term “Porcelain Post” was invented by Brian Patrick Murphy and Pete Dupuis. Without getting into the specifics, it describes a post that can be read in the same time it takes you to go #2.

Results is a Battle of Repetition

You didn’t think I was going to use the word “battle” in a blog post and not figure out someway to finagle a lightsaber reference in there did you?

It’s me we’re talking about here.

So I was listening to THIS interview with Adam Bornstein on The Fitcast the other day and something Adam said resonated with me:

Training is a battle of repetition. The ones who reap the most benefit (and get results) put in the reps, and stay consistent. #notsexy

Part II of his commentary was him explaining how his most successful clients (both in person and distance based) – the ones whom he’d use as a walking advertisement for his services – were the ones who stuck with him for a minimum of 1-3 years.

This is not to suggest that those people who only decided to stick around for a month or two (or nine) didn’t receive any benefit or reach their goals in working with Adam. I’m sure many did, because he’s a rock-star coach.

Rather, his message was to demonstrate a hard truth for many to swallow.

Those people (or clients) who stick to their guns, hold themselves accountable, and make the time to prioritize their health/fitness over the course of many, many weeks/months/better yet, years, are the ones who do very well.

And, honestly, as much as I feel exercise variety is overrated, it’s not even about always doing the monotonous stuff consistently. I do feel learning the basics are important, and taking the time to master them is never a bad thing. The basics should, more often than not, serve as the foundation of any program.

Having said that: I also understand there comes a point and time when some people would rather swallow live bees than perform another Goblet squat. 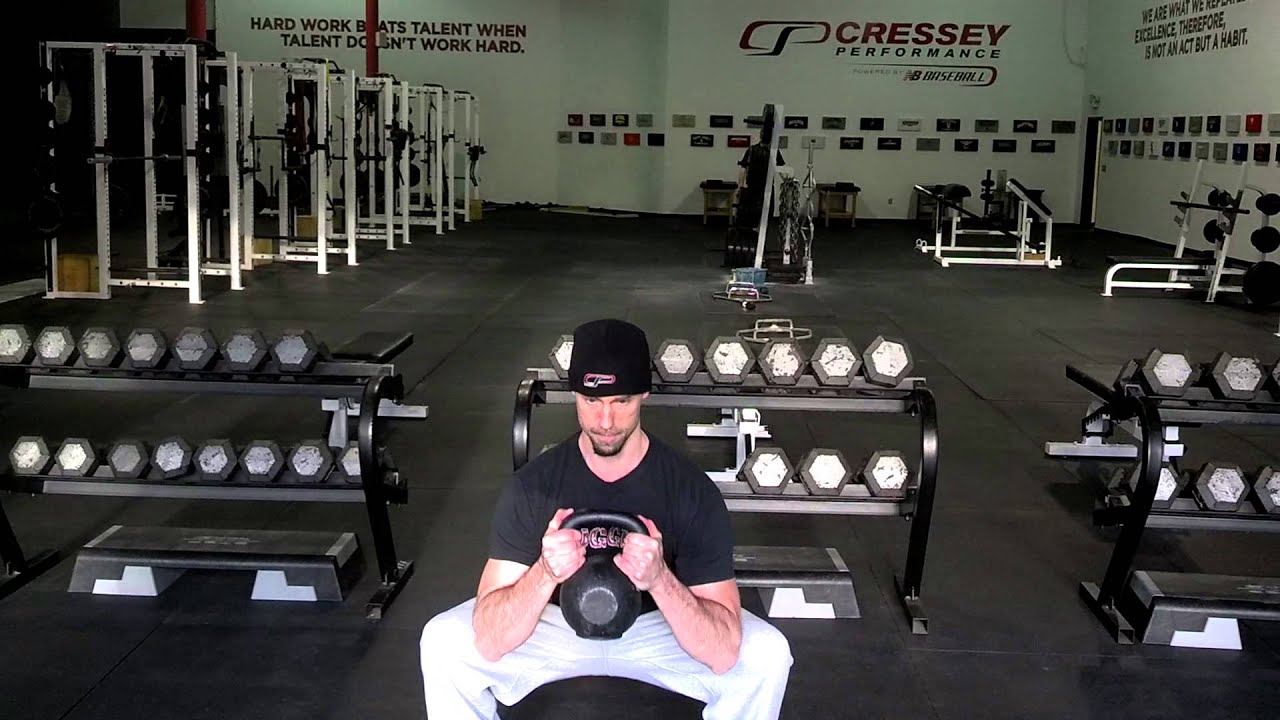 However, and this is a big however, the more cogent word to focus on in this particular discussion is “stuff.”

The key, though, is to START. Stop making excuses, stop reading articles, stop sending emails to fitness pros asking what you should do. Just start. And then, don’t stop. You’ll win the battle.

Back tweaks are an inevitability. They happen to people who lifts weights regularly, and those who just look at weights. They happen when doing something as inane as bending over to tie your shoes, as well as when you’re doing some less inane, like, fighting crime at night. They happen on a Wednesday. There’s no… END_OF_DOCUMENT_TOKEN_TO_BE_REPLACED

Hello, hello! I know. It’s not lost on me that I’ve been an abject failure on the “writing new content” side of things. If it’s any consolation I’ve also been lackluster on a few fronts: Calling my mom. Avoiding pizza. Not (not) being jacked. Hugs. My free time has been monopolized by what can only… END_OF_DOCUMENT_TOKEN_TO_BE_REPLACED