3 Questions To Ask Yourself Before You Open A Gym

A few weeks ago I asked for a little insight on what you, my loyal readers, would like to see me write more about.

Oddly, “How adorable your cat is” didn’t make the cut.

What was a popular answer, almost resoundingly so, was for me to go into a little more detail on the business side of the fitness industry. Specifically, gym ownership. Even more specifically, to reflect and pontificate on what that means to me, and to offer any sage advice to those considering traveling down that path. 3 Questions To Ask Before You Open a Gym

1. What The Fuck Are You Doing?

Are you sure you want to do this?

I’ve come to realize there’s almost always one of two tangibles that serve as the impetus for someone wanting to open their own gym:

You have to be careful with passion. It makes us do dumb things and make irrational decisions.

This is why I’ve yet to open up Tony’s Techno Palace of Gruyere and Deadlifts.

Following one’s passion, while commendable, can be a tricky situation. Before you know it you’ve opened up a 10,000 sq. ft facility with all the bells and whistles, yet have zero idea on where or how you’re going to get clients.

Rent’s still due at the end of the month by the way.

More to the point, and this is something I’ve hit on before, I think there’s this idea (or even stigma) that the only way you can become relevant or give off the guise that you’ve “made it” in this industry is to own a gym.

Many trainers/coaches put this unnecessary pressure on him or herself to be a gym owner despite 1) not really having the desire (not to mention career capital, experience, or skill-set) to do so and/or 2) because it seems like the natural career progression to take.

NEWSLFLASH: You don’t have to do shit.2

You don’t have to be a gym owner to be successful in this industry. There are innumerable  fitness professionals out there who work in commercial, boutique, box, or studio gyms who do very well for themselves. 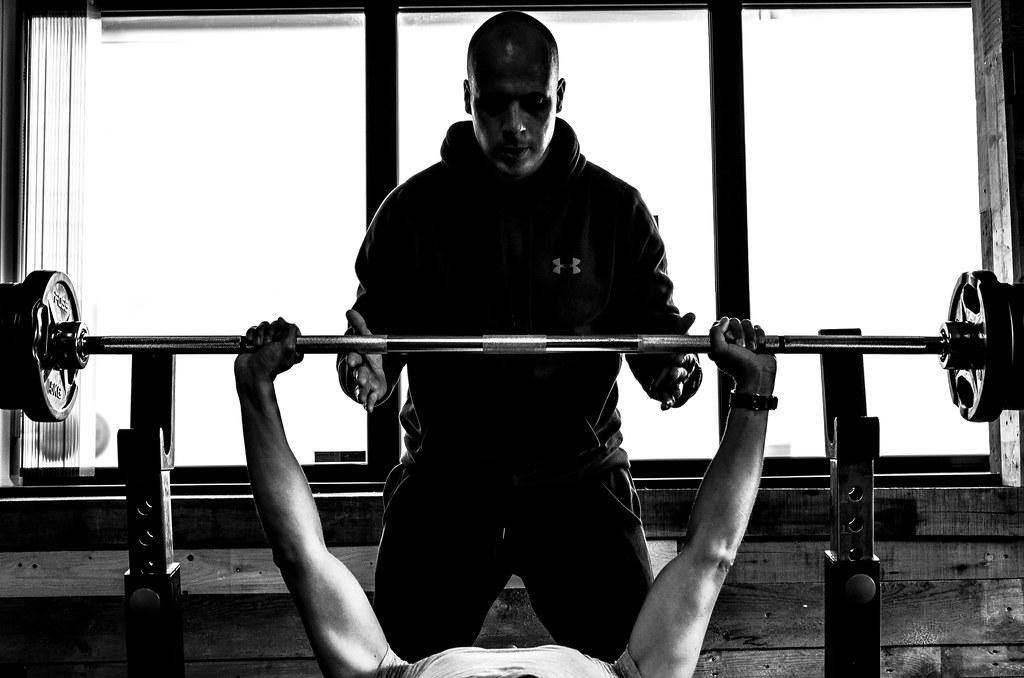 As far as “progressing” one’s career (which, lets be honest, means “how can I make more money?”) I’d suggest the more pertinent question people should ask isn’t so much “Hey, should I open a gym?” but rather, “Hey, what can I do to incur additional revenue streams so that I don’t have to be coaching on a gym floor 40-50 hours per week?”

That’s a deeper discussion for another time, but suffice it to say this is where things like online coaching, writing, consulting, producing educational products, affiliate marketing, private coaching groups, and public speaking come into the picture.

Not ironically, all of the above are typically only fruitful when someone has spent years working in a commercial gym setting and harvesting much-needed experience.

This is also called the “my boss sucks so I’m going to open up a gym” argument.

I spent the first five years of my career working in various corporate and commercial gyms and I’d be lying if I said I never got frustrated.

Stop being a child.

Is this a self-funded endeavor? Partners? Investors? You found a magic lamp?

When we opened up Cressey Sports Performance back in 2007, Eric Cressey, Pete Dupuis, and myself did things the old fashioned way: we cut each other’s hands with a razor blade and shook on it.

But we did sit down and discuss what each of our respective roles were going to be and also made it clear who owned what percentage of what.

We were a little different than most gym start-ups in that Eric more or less funded the entire thing out of his own pocket and we already had a set client roster primed and ready to go between the two of us.

Not many gym owners have that luxury.

NOTE: We were able to do that because 1) Eric had been saving money since he was seven months old and 2) We made it a point to START SMALL with a very bare-bones approach.

The initial CSP was 2200 sq. feet located in the corner of an indoor batting facility.

And while we had several people offer to invest at the start, as a group we wanted to avoid that at all costs.

We didn’t want to be held accountable to anyone else but ourselves. Too, we just wanted to avoid weird situations.

With investors you run the risk of too many demands/opinions being thrown into the pot – “When will we start hitting “x” numbers?” or “Why don’t we buy this $5000 leg press?” or “What do ya’ll think of adding in BOSU ball Light Saber battles as part of the warm-up?”

We wanted our gym to be ours.

The rule of thumb is this: If you don’t have a minimum of 6-months of operating costs set aside – to cover rent, utilities, insurance, any CAM fees, etc – than you shouldn’t consider opening a gym.

But if you do, do yourself a huge favor and email Pat Rigsby.

Which serves as a nice segue to…..

To speak candidly, I never wanted to own a gym. Sure, I was (and still am) considered a co-founder of Cressey Sports Performance, but I’ll be the first to admit I wanted nothing to do with the business side of the equation.

All I wanted to do was show-up, coach my tail off, and do my best to serve as an ambassador to the brand.

I let Pete and Eric worry about the TPS reports. 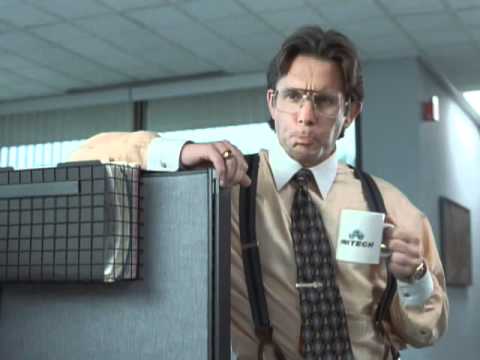 When I decided to leave CSP in the Fall of 2015 it wasn’t to open my own place.

An opportunity arose where I could sub-lease at a location that was really close to my apartment.

In short, I paid an hourly rent in order to have “access” to a space to train clients. It was a perfect fit for me. There was no additional overhead and since I already had a bunch of people lined up and ready to train with me in Boston the risk was pretty low.

(Also, the 1-mile commute as opposed to a 45 minute drive both ways didn’t suck).

Fast forward several months and the person whom I was sub-leasing under informed me she wasn’t renewing her lease and asked if I’d be interested in taking it over?

After unclenching my sphincter I put pen to paper and crunched the numbers. I came to the conclusion that if I had even one person sub-leasing under me paying me rent, that it would be a cheaper alternative on a month-to-month basis compared to what I had been doing. Part of what helped settle my fears was that I knew what I didn’t want CORE to be. I had zero aspirations (and I still don’t) of building anything close to the pedigree of Cressey Sports Performance.

To be honest, I don’t think I have it in me – either in skill-set, acumen, or talent.

All I want (and need) is a small space to coach clients ~20 hours per week. This still allows me the ability to write, travel when needed, and spend time with my family.

I have no desire to build an empire, manage employees, or any other of the general levels of clusterfuckery that comes with running a gym.

I’d rather wash my face with broken glass.

That said, sub-leasing is a great fit for me and I believe it’s an option more and more gym owners are considering.

I currently have five coaches sub-leasing under me at CORE. They’re not employees and I am not in charge of their schedule.3 All I do is provide a well-equipped, clean space that they can utilize and to build their own businesses.

It’s a small space – 800 sq. feet – so only one coach can utilize the space at a given time. There’s a shared calendar and if someone blocks off the time, the studio is their’s to use. I’ve been using this system for coming up on two years and it’s worked well.

If you’re someone who’s more hands-on and prefers the challenge of building a business, it’s likely not going to be a satisfying approach. However, if you’re someone like me and want something a little more low-key and are also looking for ways to offset your overhead, this option may be a home-run.

Maybe all that was helpful?

The Canister Press Who Did I Steal It From: I never thought this day would come. I think I may have done it everyone. I can’t believe it. I may have invented an exercise. At first was going to call it TonyGentilcoreSupremeChancellorDragonSlayer Press, but that seemed a tad grandiose (and a mouthful). I decided on… END_OF_DOCUMENT_TOKEN_TO_BE_REPLACED

Do Paused Deadlifts I’m a firm believer in many things: The Earth is round. The Bourne Ultimatum is the best Bourne movie. And most accessory work should address a weakness or technique flaw with one of your main lifts. Enter paused deadlifts. There’s no sugar coating here: these can be absolutely brutal, but they accomplish… END_OF_DOCUMENT_TOKEN_TO_BE_REPLACED