1) We’re taking Julian apple picking for the first time in his life. Cue cute baby pictures on Instagram at some point later today.

This is actually something I may write about in the near future as I think debt and the burden it casts over a lot of fitness professionals is stifling. Maybe people would be interested in how we got ourselves out of debt? Yes, no, maybe so?

Lets get to this week’s stuff to read. 2) Why Your Core Sucks and How to Fix It

A few years ago I wrote and article on T-Nation titled Building a Superhuman Core. It’s one of my most popular articles and three years later it’s still getting some love. The guys over at Strength Students Podcasts did an entire episode discussing the concepts in the article. Quite the honor (and thanks fellas!) 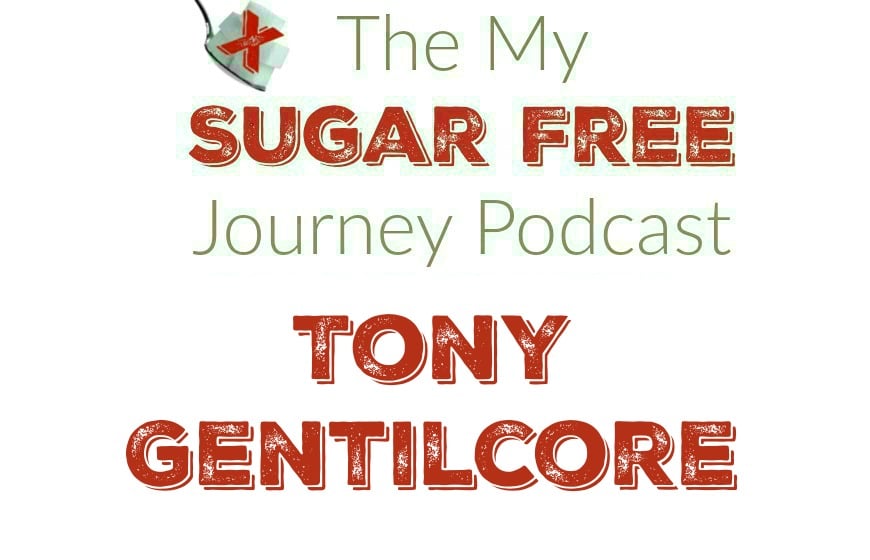 Aarn Farmer invited me onto his popular podcast and you can listen in on the episode HERE.

I’m pretty sure this is a classic Mike Boyle article and that I’ve read it before, but a colleague of mine forwarded it to me yesterday with the note “this is awesome, have you read this?”

I “think” so. But I read it again anyways. Because, you know, it’s Mike Boyle. In this FREE pdf, Jon Goodman breaks down some of the strategies he’s used through the years to dissuade people from distraction as well as how to adopt certain skills to keep you focused and to become a productivity machine.

It’s a five minute read and definitely worth your time.

There’s No Such Thing As Perfect Form – David Dellanave

As I’ve noted in the past, “textbook technique doesn’t exist.” SO STOP TRYING TO FORCE PEOPLE INTO POSITIONS THAT PROBABLY AREN’T A GOOD FIT FOR THEM ANYWAYS.

Female client came in with 300 lb DL. Tested it again after 8 weeks and she hit 330 yesterday w/o going over 250 entire time. Awesome.

600 lb club, son. It’s been a long time coming, but I finally hit my 600 lb DL. I was soooo nervous all morning thinking about today’s training session knowing the attempt was on the docket. All told it felt (and looked) pretty darn good. I want to thank @strengthhousegreg for his coaching throughout the process, my wife for the Jedi-like mindset strategies she gave me last night and this morning, and my 12th grade English teacher, Ms. Davie, just because.

Fair warning: This will not be an all-encompassing post on how to train the shoulders or how to program around nagging shoulder injuries. Frankly, I don’t think anyone wants to read a Dostoyevsky length diatribe on shoulder impingement or how improving scapular upward rotation leaves me sexually aroused. Yep, I’m weird. Instead I want to give… END_OF_DOCUMENT_TOKEN_TO_BE_REPLACED