How to Get Stronger

There are two types of people in the world: those who overanalyze E.V.E.R.Y.T.H.I.N.G and those who don’t. 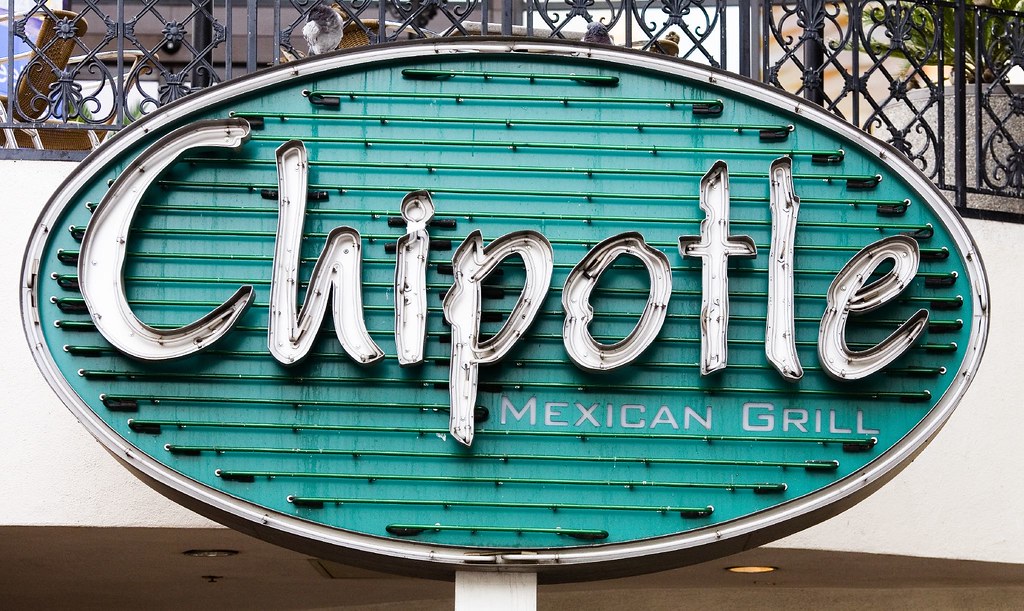 Take the philosophical question “what’s the meaning of life?” for example. Not to insinuate that this is a question that doesn’t deserve to be overanalyzed – admittedly it’s loaded and a question that’s pretty freakin deep – but it’s surprising how much of a dichotomy there is from person to person as to how it’s analyzed and thus answered.

Of course, the more introspective of us will dive into the existential components and gravitate towards a discourse of philosophy, religion, theology, science, the universe, as well as sub-components pertaining to one’s happiness (what makes someone “happy?”), spirituality (which may or may not include a God), social ties, morality, value, purpose, and a host of other equally important factors. Like kitten kisses and a Lord of the Rings marathon on TNT.

For the more critical and analytical in the crowd the meaning of life parallels that of Socrates where one should live a life of virtue and that which agrees with nature.

For someone else the meaning of life may revolve around the notion of “oneness” and developing a well-rounded relationship with oneself and with one’s surroundings (family, friends, environment, community, etc).

For the less analytical and for those people who tend to go with the flow, the meaning of life may be to make babies, have a lot of money, or, I don’t know, 2 for 1 pizza night at Papa Johns.

I’m not sure if the introduction above served as an appropriate segue (if you’re still reading I guess it did. I win!!!!), but when it comes to the topic of getting stronger I do feel many people fall into the trap of overanalyzing and making things more complicated than they need to be.

There are a million and one articles and blog post out there delving into the nuts and bolts of what it takes to get stronger – and 90% of them say the same thing.  What do they say? The fact of the matter is this:  if you want to get stronger it’s standard procedure to focus on “the big 3” – squat, bench press, deadlift – and to make those lifts THE HEART of your training approach and philosophy.

These movements generally allow you to use the most weight and there’s a reason why they’re the staples of most – if not all – successful training programs geared towards making people into animals:

All of the above programs (or to put it more accurately, SYSTEMS) stress barbell training and progressive overload. No fluff and no fillers.

The knock against them is that they’re boring. To which I respond, “suck it up buttercup. Boring is what works.”

There’s something to be said about building a relationship with the barbell and spending time underneath it, pushing it, pulling it, and hoisting it over your head.

I’d argue that if more people just performed TWO barbell movements per training session and worked on perfecting their technique, and poured their heart and soul into those two movements that day, they’d see tremendous results.

It’s not a sexy approach, but it works.

So to recap:  the universal prerequisites to getting stronger are to focus on compound, multi-joint movements (preferably the big 3) and to try to lift move more weight in those lifts on a weekly, monthly, yearly basis.

We’re all on the same page, right?  Mmmmkay.  Moving on.

95.65% of me would like to end this post now. I’m definitely in the latter camp from above and prefer not to over-think things.

Which reminds me of a funny story.  Forgive me for going off-topic for a second.

One day I was spotting a buddy of mine on the bench press.  He was gearing up to travel abroad to play some professional football (American football) and was training pretty hard. He had something like 335 lbs on the bench press – give or take 10 lbs – and missed the lift.

He racked the weight, turned around and looked at me, and asked “dude, was my bar path off? Did my elbows flare out? Leg drive?  What?” He wanted a complicated answer.  All I said was “nah, it was just too heavy.”

Trust me it was funny.  You had to be there.

We probably could have made an argument for all the things he brought up, but the simple answer was that, like it or not, gravity won.

And it’s on that note I wanted to offer a bit more insight other than the cliched “just lift something heavy” mantra that’s regurgitated time and time again on the internet.

Every Thanksgiving I go home and inevitably I’ll pile on more food than I can handle onto my plate. It’s the epitome of having my eyes be larger than my stomach.

Don’t get me wrong it’s great to have goals, and I wish more people would take the time to write them down. Doing so gives people purpose in their training!  However, saying that you’d like to squat 600 lbs by the end of the year when you can barely perform a squat now without looking like a newborn baby giraffe is a bit of a stretch.

It’s like some guy saying “I WANT TO MAKE OUT WITH SCARLET JOHANNSON,” when all he’s ever done is practice on his pillow.

Calm down big guy and lets be a bit more realistic.

Squatting 600 lbs is cool and all, but why not just make a goal of perfecting your technique first? Then we can graduate to loftier things like a 2x bodyweight squat and then some!

Think about it this way: If you break a max by 5 pounds a month, that’s 60 pounds a year. If you keep doing that, you’re going to make some fantastic progress.

As the godfather of badassery and getting strong, Louie Simmons, states: “Stay focused, stay strong, stay patient. You’ll get there.”

It sounds borderline counterintuitive – but you DO NOT make gains in the weight room. Lifting weights breaks down muscle tissue – that’s the point! – and serves as the stimulus for the body to repair itself and come back stronger.

If you’re not getting ample sleep, hitting up the foam roller here the there and working on maintaining adequate tissue quality, and/or taking precautions to RECOVER from your training (like including scheduled deload weeks)….then it’s all for not.

As the saying goes, fatigue will mask your true fitness.. You can’t consistently beat your body to a pulp and expect to make continued, long-term gains/progress.

Try this:  take an off day.  And by “off day,” I don’t mean perform a strongman circuit or head to the track and perform a bunch of 400m tempo runs.  I mean exactly what it implies.

Relax. Chill out.  Stay at home, fire up Netflix, and watch some 24 re-runs.

If you’re one of those people who shits a stability ball if you’re not in the gym on any given day, maybe try an ACTIVE RECOVERY day – this THIS one – where the objective is to move around a little, get the blood pumping, and to break a small sweat.

You don’t need to be running on all cylinders 100% of the time to make progress.

3.  Make Your Foundation Wider In Order to Gain Higher Peaks

This is a profound point that fellow Cressey Sports Performance coach, Greg Robins, hit on yesterday during his “Optimizing the Big 3” workshop.

The idea is this:  in order to hit higher peaks in strength, you HAVE to develop a wider base.

For beginner and intermediate trainees it makes little sense to spend time performing lifts in the 90% + range (of one’s one-rep max) and testing PRs when their PR isn’t that impressive in the first place.

To the right is someone who hasn’t spent a lot of time accumulating VOLUME in their training. Their base is fairly narrow, and hence their peak (I.e., strength) isn’t anything to brag about.

Conversely, to the left, is someone who’s spent a lot of time under the bar and has amassed more volume and frequency in their training.  As a result, their base is wider and peak is much higher.

Put another way:  how you get strong is by moving what you could originally do for 3 reps and perform it for 5.

You can only do this by accumulating volume and by putting in the work. It’s not just going to happen.

What would a post on strength be without some sort of commentary on supplements!?

I had a high-school athlete walk up to me the other day asking me what I felt was the best supplement to take to get strong and to add on weight.

Calories is the best supplement.

He looked at me all perplexed. He was expecting me to go on some diatribe on creatine or protein powder or some Mass Gainer Hypertrophic Matrix 2000 Unicorn Antler Advanced Formula.

I’ve said it before, and I’ll say it again:  supplements are progress ENHANCERS not progress STARTERS.

If your current diet and training plan isn’t getting the job done, then the “x-factor” isn’t what supplements you’re not taking.

Your training is suspect or you’re not ingesting enough calories. Most likely it’s both!

See!  It doesn’t have to be so complicated.

Being human means being enamored by a litany of things in the health/wellness/physical preparation realm. Some people are easily swooned by fancy watches and elaborate looking exercises Others by cryochambers and Paleo recipes that taste like sawdust. I am not here to play judgement police. For the most part, everything has a time and place… END_OF_DOCUMENT_TOKEN_TO_BE_REPLACED

Back tweaks are an inevitability. They happen to people who lifts weights regularly, and those who just look at weights. They happen when doing something as inane as bending over to tie your shoes, as well as when you’re doing some less inane, like, fighting crime at night. They happen on a Wednesday. There’s no… END_OF_DOCUMENT_TOKEN_TO_BE_REPLACED