I’ve been a little lackadaisical with updating the blog this week, which I apologize for. I’ve only put up three posts instead of my usual 4-5.

Not to be all cryptic or anything, but I do have some big news to report that I’ll be sharing in more detail sometime next week.

Hint: Tony’s Techno Tuesday1 will be in full effect.

GRAB YOUR GLOWSTICKS AND BODYPAINT AND LETS GO SQUAT!!!!!!

Before I get into this week’s list of stuff to read – and on a completely unrelated note – how excited is everyone to go see The Marian this weekend?

Ever since I read the book a year ago and then heard the news that both Ridley Scott (Alien, Blade Runner, Gladiator, Black Hawk Down) and Matt motherfuckin Damon were attached to direct and star, I’ve had to do all I can to not allow my brain to spontaneously combust via a seismic nerdgasm.

It’s been getting rave reviews – 92% “fresh” on RottenTomatoes.com – and well, Matt Damon can do no wrong.

Another movie I’m really excited to see that opens in wide-release this weekend is Sicario. Starring Emily Blunt, Josh Brolin, and Benicio del Toro – and directed by Denis Villeneuve (Prisoners) – it looks pretty spectacular and eerily similar (at least stylistically) to the movie Traffic. This too has been getting a ton of positive buzz and reviews.

As a quick reminder, Dean Somerset and I will be putting on our Complete Shoulder & Hip Workshop two more times in 2015.

CEU’s will be available for both workshops. 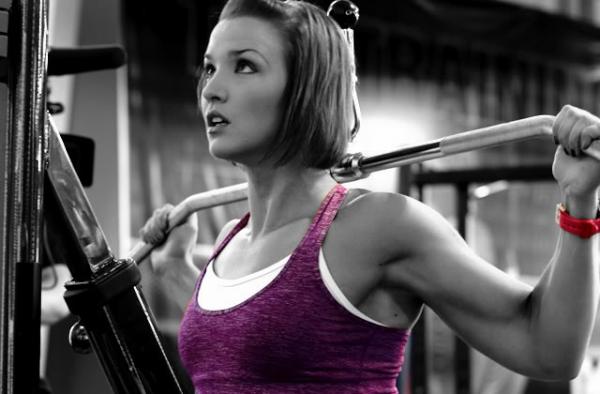 The popular saying goes that everyone is the average of the five people they hang out with this most. This is true.

It’s also true that if the five people you hang out with the most are the type of people other people would want to shove into a live volcano, you probably shouldn’t be hanging out with them.

This was an excellent review from an attendee from last weekend’s event in St. Louis. I’m not linking to it as a way to gloat.

Stevan covers A LOT of material in this post, and does a stellar job articulating many “take aways” that everyone can use at the gym today.

Are GMOs Bad For Your Health? – Helen Kollias (via Precision Nutrition)

They’re nothing but inedible Frankenfood.

Or are they? Enlightening and FAIR conversation in this article.

I received a question recently via my Instagram DM’s and figured it prudent to take some time to write a more thorough response I could share with the masses here. 1. I hope it helps and makes sense. 2. Um, why aren’t you following me on IG? Here’s the question: “What is your response to… END_OF_DOCUMENT_TOKEN_TO_BE_REPLACED

Fitness professionals are notorious for myriad of things: Wearing sweatpants to work everyday. It’s definitely one of the perks of the job. Always forgetting about the protein shake shaker in their gym bag (or in their car) that invariably, three weeks later, ends up melting someone’s face off once it’s opened. Their affinity for smedium… END_OF_DOCUMENT_TOKEN_TO_BE_REPLACED