Do You Need to Train People In-Person In Order to Write About Training People?

I’m not at the facility today.

As I tap these words on my keyboard I’m sitting in my apartment at the dining room table with the cat right beside me serving as a reliable writing companion. I’m sipping on some tea. I also have some ambient “chill” music playing in the background. And I may or may not be wearing pants.

I’ll leave that up to your imagination, you saucy minx!

Put another way, I’m not at “work” today. Truth be told: as of early September I’ve been staying home every Monday. And prior to that, for the past few years I’ve taken both Tuesday and Sunday off as well.

My schedule hasn’t always been so open and friendly. When Eric (Cressey), Pete (Dupuis), and I first opened up Cressey Sports Performance back in the summer of 2007, all three of us worked six days a week, many times seven.

It was a grind; a necessary grind; a grind we happily accepted in lieu of the BIG PICTURE: To grow CSP into one of the best training facilities in North America.

I’d like to think we succeeded. gggggk9;;;;;’hhhhlllll[[[ (<— my cat just got up, walked across the keyboard and says hello).

As the years passed, we grew. In more ways than one.

Our personal and professional lives also grew. All three of us are now

married (or about to be), in addition to starting our respective families. Pete has an 8-month old. Eric and Anna are expecting twins (TWINS!!) next month. And Lisa and I are, well, not quite there yet…..;o)

Professionally, Eric is juggling upteen million things at once. I’ve known him for over a decade, lived with him for two years, and even today I still wonder if he’s half-cyborg. The man is a machine.

Pete, Vice President and business manger, to his credit, is the unsung “rock” of CSP. There aren’t many small businesses – let alone in fitness – that can back up saying they’ve seen consistent and continued growth financially despite a less than consistent economy.

Tossing myself into the mix, I too have seen a growth professionally. When I first started out in this industry I would have slapped you in the face if you told me at some point down the road I’d be paid to write for some of the most well known fitness publications out there.

And I would have slapped you twice if you told me I’d get to the point where I’d be doing public speaking without hyperventilating into a brown paper bag (let alone people would pay to come see it).

Bringing my thought process back to the point above, though (the part where I said I’m not at “work” today or tomorrow), I wanted to clarify and elaborate a bit.

I’m going to go back on Wednesday and inevitably someone’s going to say, “hey Tony how were your days off?”

I’m not a douche. I’ll play along and say something like, “they were great! Thanks for asking.”

However, here’s what I actually did this morning. On my “day off.”

– Made an epic omelet for breakfast and ate it while watching The Daily Show. – Wrote the latest program for my Premium Workout Group on WeightTraining.com.

– Wrote five programs that were due today for athletes at CSP.

– Answered emails from distance coaching clients. A lot of emails. It never ends.

– And once I press send I’m heading over to Boston University Strength & Conditioning to get my lift on.

And then, this afternoon, I plan on hitting up my favorite coffee shop to catch up on some writing deadlines for T-Nation and MensHealth.com.

So, is it really a day off?

Granted I’m not physically at the facility coaching people (today), but I’m not sitting at home on the couch crushing Netflix either.

Which parlays into another discussion altogether, and something I brought up on Twitter yesterday:

Curious: what’s everyone’s thoughts on people who write about training, yet don’t train anyone in-person?

This phenomenon happens more often than you’d think; people who write about fitness and write about how to train people, yet don’t train anyone in real life. Ever.

As one commenter noted yesterday:

“I wouldn’t want a surgeon that only played Operation.”

I may come across a bit jaded in saying this, but this is something that really irritates me at times. Grinds my gears if you will.

Don’t get me wrong: I think there’s a difference between someone who reports fitness and knows their limitations as opposed to someone who pawns him or herself off as a fitness authority and pretends they know what the hell they’re talking about.

It’s my #1 pet peeve and you can spot it in their work/programming. AKA: The Fitness Expert.”

“You can spot frauds a mile away from their unrealistic and/or poorly designed training programs.”

People who write about fitness and don’t actually train people (or worse, never perform their own programs) write garbage like this (which I saw recently on a popular site):

This was an “advanced strength” program and there was more to it, but this was as far as I made it before my eyes started rolling to the back of my head.

1. If “advanced strength” is the goal, why is it asking for sets of ten? I’d be inclined to keep total reps for each set under five. Three most likely.

3. Know what else doesn’t make sense? Allotting 60 seconds of recovery between sets. Again, if strength is the goal, no one outside of Superman is going to recover remotely close enough between sets. And for 9 out of 10 people their last set is going to be significantly lower compared to the first.

Performance and technique are going to be compromised.

I’m half surprised the author didn’t give people a choice between “resting” or juggling a few chainsaws between sets. You know, to make it more hardcore.

The Point Is This

I’ve been fortunate enough to get to the point where I can spend less time at the facility if I choose to do so (which also means less commuting in my car, 40 minutes both ways), and I’m thankful for that. If I wanted to I could make my living doing nothing but writing, making fitness products, and uploading pics to LOLcats. 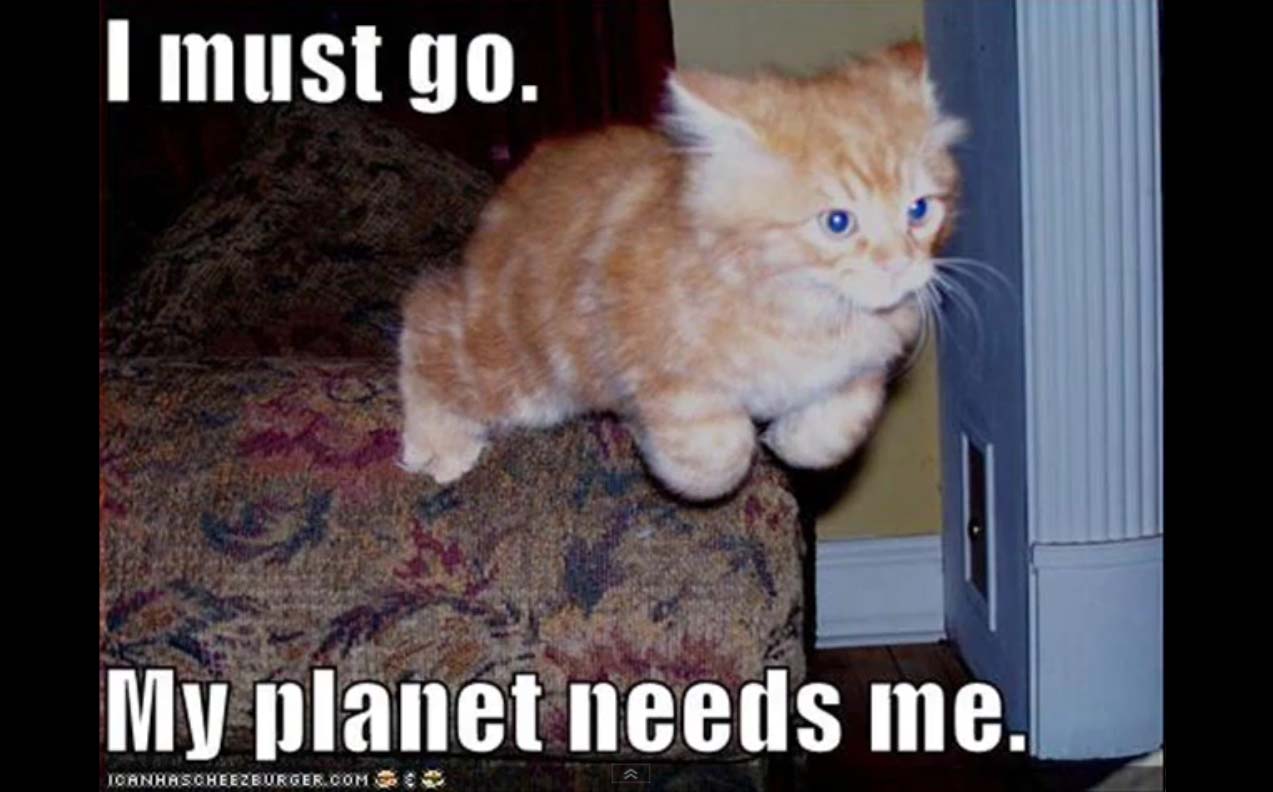 However it’s important to me – as someone who does write about fitness and how to train people – that I actually train people. It’s sounds silly, but I feel it gives me a bit more “street cred” compared to some (not all) fitness writers who don’t train anyone. And it certainly provides me more credibility than www.JackedGunzFatLossJedi.com. For the record. That’s not a real site. I think.

BECAUSE THEY ACTUALLY TRAIN PEOPLE!!!!!

This DOES NOT imply that one MUST train people in order to be a fitness writer. I know many, many people whom I have a lot of respect for who consistently put out great content who don’t train anyone in person. More importantly, their clients get results (which at the end of the day counts for a lot).

UPDATE: another point to consider (as someone noted after I posted this on Facebook) is that just because someone does train people in person, doesn’t mean anything either.  There are plenty of trainers who train people in person and can create sweat, exhaustion, and a bucket of DOMS…and that’s about it. There’s very little progress or adaptation being made.

Plus, we live in an era where more and more people can work from home. It’s hard to fault anyone to jump on that train and to ride it for as long as possible.

But the ones I know don’t pretend to be someone they’re not. They don’t write about topics they have little experience with. They know their limitations and they seek out (and give credit) to others for help and insight. And THAT’s where the distinction lies.

1. They don’t refer to themselves as a “fitness expert.”

2. And they sure as shit don’t write programs that make no sense.

Fair warning: This will not be an all-encompassing post on how to train the shoulders or how to program around nagging shoulder injuries. Frankly, I don’t think anyone wants to read a Dostoyevsky length diatribe on shoulder impingement or how improving scapular upward rotation leaves me sexually aroused. Yep, I’m weird. Instead I want to give… END_OF_DOCUMENT_TOKEN_TO_BE_REPLACED