Exercises You Should Be Doing: Core Activated Deadbug w/ KB

I know for some reading, the idea of reading another post on deadbugs is about as exciting as watching paint dry, or worse, listening to Taylor Swift’s new album. I can commiserate to a degree.

I can hear the cries now: 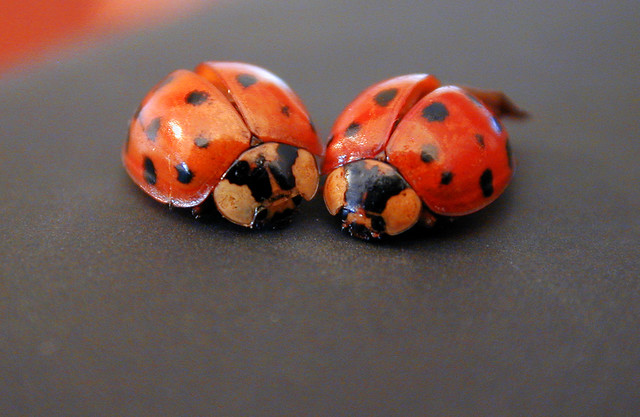 First off: ^^^^^ Those aren’t the deadbugs I’m talking about. Not to mention, for all I know these bugs are still alive. Cool pic though.

Second: That’s just mean. I’d never say anything like that quote above, or make that sort of correlation or accusation! Maybe 83% of the time. But outside of that, never.

Third (and most importantly): there’s a reason why I continue to sing their praises.

Deadbugs (and in the same ballpark, Birddogs) Work! Like, A lot

Just ask the group of coaches Dean and I took through the gauntlet this past weekend. I think 100% of them had a new found appreciation for how challenging the two can be. When done correctly.

Deadbugs and birddogs are too wimpy huh? Try doing them correctly and get back to me on that.

I’m not going to reinvent the wheel. I already wrote an extensive post on deadbugs HERE that you can check out. Namely, I go into a bit more detail on their benefits and demonstrate where most people go awry in their execution.

I’ll give you a hint: back position and BREATHING!!!

This is something I plan on delving a bit more into at a later time. There’s a ginormous onion to peel back with that discussion! 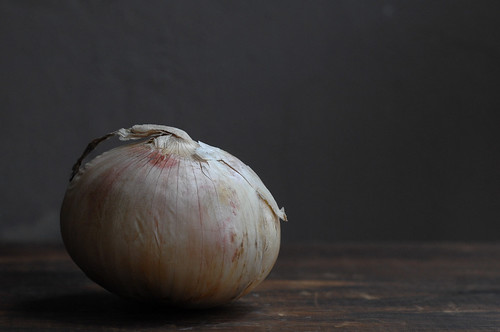 Nevertheless, I wanted to share a new deadbug variation that I came across recently that I think you’ll all enjoy.

Who Did I Steal It From: Crossfit Coolidge Corner coach, Andrea Rodgers

What Does It Do: Assuming you’ve got your deadbug technique down like a boss (for the love of god, just read THIS), this variation serves as a nice progression to further engage the core, which in turn helps to encourage more posterior pelvic tilt, but also adds a nice scapular stability component into the mix as well.

Key Coaching Cues: It’s important to start from the fetal position as shown in the video to help get the KB into place. Using a lighter load won’t be that much of a deal breaker – I don’t care how you get the KB into place – but the heavier you go, the more likely you’ll put undue stress on the shoulder (especially anteriorly) if you DO NOT start on your side and roll to your back.

I know it seems borderline nit-picky, but it does make a huge difference.

The arm holding the KB should be locked and in a straight line (be cognizant not to hyperextend your elbow).  You don’t need to “pack” your shoulder per se, but rather just think about “setting” it in place (scapular posterior tilt). Knuckles should be flush to the ceiling to ensure a neutral wrist position.

From there you’ll perform your standard deadbug keeping the arm holding the KB in place and lowering the same sided leg and contralateral arm. As always, be sure to keep the lower back against the floor, inhale before you start (both your belly AND ribcage should move), and then exhale your air as you lower your limbs.

Once fully extended – your lower back should still be flush against the floor – the heel of the lowered leg should “hover” an inch or so off the floor, and you’ll hold that position for a 2-5s count.

Return back to the starting position, inhaling as you do so, and repeat for a total of 5-8 repetitions. Perform the same process on the opposite side.

Give it a try today and let me know what you think!

If you train people for a living, read this. Don’t Guarantee Results It’s seems counterintuitive, maybe even borderline asinine, not to guarantee your clients results, right? I mean, what the hell are they hiring you for? HINT: It’s not to trade baseball cards or tickle fights. I had a new client start with me recently… END_OF_DOCUMENT_TOKEN_TO_BE_REPLACED

There was time in my blogging career where I’d be more apt to dedicate writing energy toward topics like “Top 5 Carrie Bradshaw Breakups” than anything related to business, let alone taxes. However, a major mishap I made back in 2007 when I transitioned to being self-employed made me change my tune quickly.  Let’s just… END_OF_DOCUMENT_TOKEN_TO_BE_REPLACED