Exercises You Should Be Doing: KB Goblet Squat w/ Lowering

It’s hard to imagine a more versatile and “user friendly” exercise than the Goblet squat. I think we should collectively pass it into law that anytime anyone in the fitness industry crosses paths with Dan John, he or she is obligated to give him a high-five for popularizing it.

Or buy him a steak. His choice. 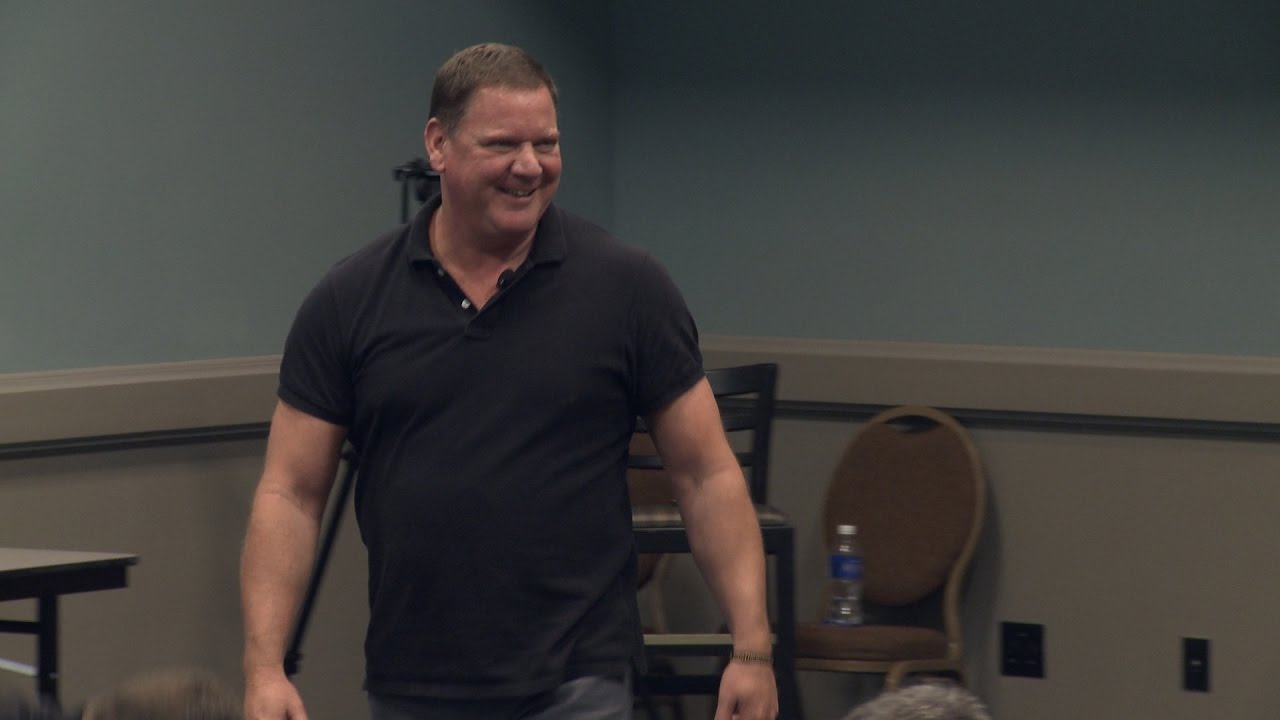 Taking pain, injury, and one’s anatomy/musculoskeletal limitations (FAI, bone spurs, etc) out of the equation, I’d argue there’s no one on Earth who couldn’t learn how to squat correctly within ten minutes of performing their first Goblet squat.

And they’re not just a one-trick pony either.

They also help solve everything from anterior knee pain to global warming to a bad hair day. They even solve bipartisanship. Congress can’t agree on simple things like health care for veterans or making birth control easily accessible for women (or that the number 3 comes after 2), Republicans and Democrats across the board give two thumbs up to Goblet squats.

There are a number of iterations:

And one I’m going to propose today…..

Gold star to me for the sick t-shirt.

Who Did I Steal It From: I know of several coaches who have used this variation – Dean Somerset, Dr. Mark Cheng, Dan John, and Mike Robertson to name a few. So I’ll give credit to all of them.

And not for nothing: it should give you an indication of the exercise’s validity and overall bad-assery that so many top-notch coaches recommend doing it.

What Does It Do: The lowering component (where you actually lower the KB down to the floor while in the bottom position) adds an additional challenge to the exercise by increasing the lever arm (the actual distance the KB travels as you lower it away from the body).

This forces the anterior core to fire on all cylinders, but also the muscles posteriorly to help resist the flexion moment (learning to stay more upright).

I also love using this variation with people who tend to be hyper-mobile. Whenever I see a client or athlete with a loosey goosey (<- that’s the scientific term) squat pattern, where they can’t seem to control anything – the knees, hips and torso resemble a baby giraffe learning to walk – I’ll have them perform this exercise.

Because it forces them to concentrate, slow down, and OWN the position, especially in the bottom.

People who are more lax tend to “relax” in the bottom position which places much more stress on their passive restraints – ligaments, tendons, etc.

By adding in the “lowering” component, it forces them to own tension, and thereby helping/teaching them to maintain (hopefully) a more optimal pelvic position. And knees, and torso.

Key Coaching Cues: Slow down. I’ll generally have someone perform a controlled tempo on the way down (2-5s). In the bottom position I’ll have them perform 1-2 “pumps” where they lower the KB down towards the floor, again, in a controlled fashion.

One repetition = squat down, 1-2 pumps in the bottom position, then return back to standing.

Fair warning: This will not be an all-encompassing post on how to train the shoulders or how to program around nagging shoulder injuries. Frankly, I don’t think anyone wants to read a Dostoyevsky length diatribe on shoulder impingement or how improving scapular upward rotation leaves me sexually aroused. Yep, I’m weird. Instead I want to give… END_OF_DOCUMENT_TOKEN_TO_BE_REPLACED