I Was Nominated For Something. You Should Vote For Me.

I don’t normally do this but……

It wasn’t for an Oscar.

It wasn’t for a Tony Award, as ironical as that would be.

It wasn’t for a Grammy.1

And it definitely wasn’t for anything like “best looking deadlift” or “best last name for a strength coach” or “most likely to kick Batman’s ass” or “owner of cutest cat on Earth.”

It was, however, something unexpected and something I think is pretty cool.

My website/blog was nominated for the 2015 Fitness Blog Awards (in the category of Bodybuilding and Strength) by the website Muscle & Strength. 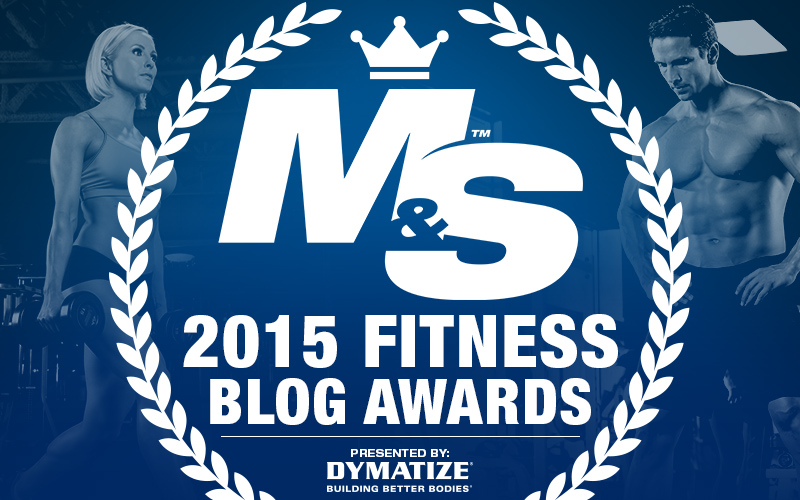 The last time I was nominated for anything was back when I was a junior in high school for Prom Court.

It’s a long story, I don’t want to get into it.

Nevertheless, while I can’t sit here and say what, exactly, I’d “win” for winning – other than bragging rights (?) – as the cliche goes, it’s an honor just to be nominated.

As noted on the site:

“The awards are designed to recognize and promote fitness bloggers who create great fitness content that helps others reach their personal health & fitness goals.”

That’s pretty awesome in my book.

[According to the representative who contacted me from the site, in order to be placed onto the ballot you had to be nominated, and those sites which garnered the most nominations were then placed on the final tally.]

So here we are, and thank you to everyone who nominated my site.

1. I kind of feel like one of those contestants on The Bachelor or The Bachelorette. I want to win (or at least get into the top four) just to say I made it that far. Except, you know, with less back-stabbing, cattiness, hot tub make-out scenes, and final rose ceremonies.

2. If you have a few spare moments (and you agree with the nomination)2 you can cast your vote HERE. You just need to scroll down a bit and place a checkmark in the appropriate box.

“You will vote for TonyGentilcore.com”

Voting started yesterday and will continue until May 15th.

You can vote everyday.

3. What’s more, the more often you vote, the more likely you are to win one of ten $50 gift card prizes.

And a hug from me.

Being human means being enamored by a litany of things in the health/wellness/physical preparation realm. Some people are easily swooned by fancy watches and elaborate looking exercises Others by cryochambers and Paleo recipes that taste like sawdust. I am not here to play judgement police. For the most part, everything has a time and place… END_OF_DOCUMENT_TOKEN_TO_BE_REPLACED

Back tweaks are an inevitability. They happen to people who lifts weights regularly, and those who just look at weights. They happen when doing something as inane as bending over to tie your shoes, as well as when you’re doing some less inane, like, fighting crime at night. They happen on a Wednesday. There’s no… END_OF_DOCUMENT_TOKEN_TO_BE_REPLACED