Exercises You Should Be Doing: Chaos Push-Up

Well, that was interesting.

I’m not going to mince words today: I stayed up late, you know why, and I’m exhausted. I don’t have any energy for witty banter or mental gymnastics today…so here’s a cool push-up variation you should try. I’ve long been a champion of push-ups. However, I feel they’re the Clive Owen of the fitness and strength & conditioning world. 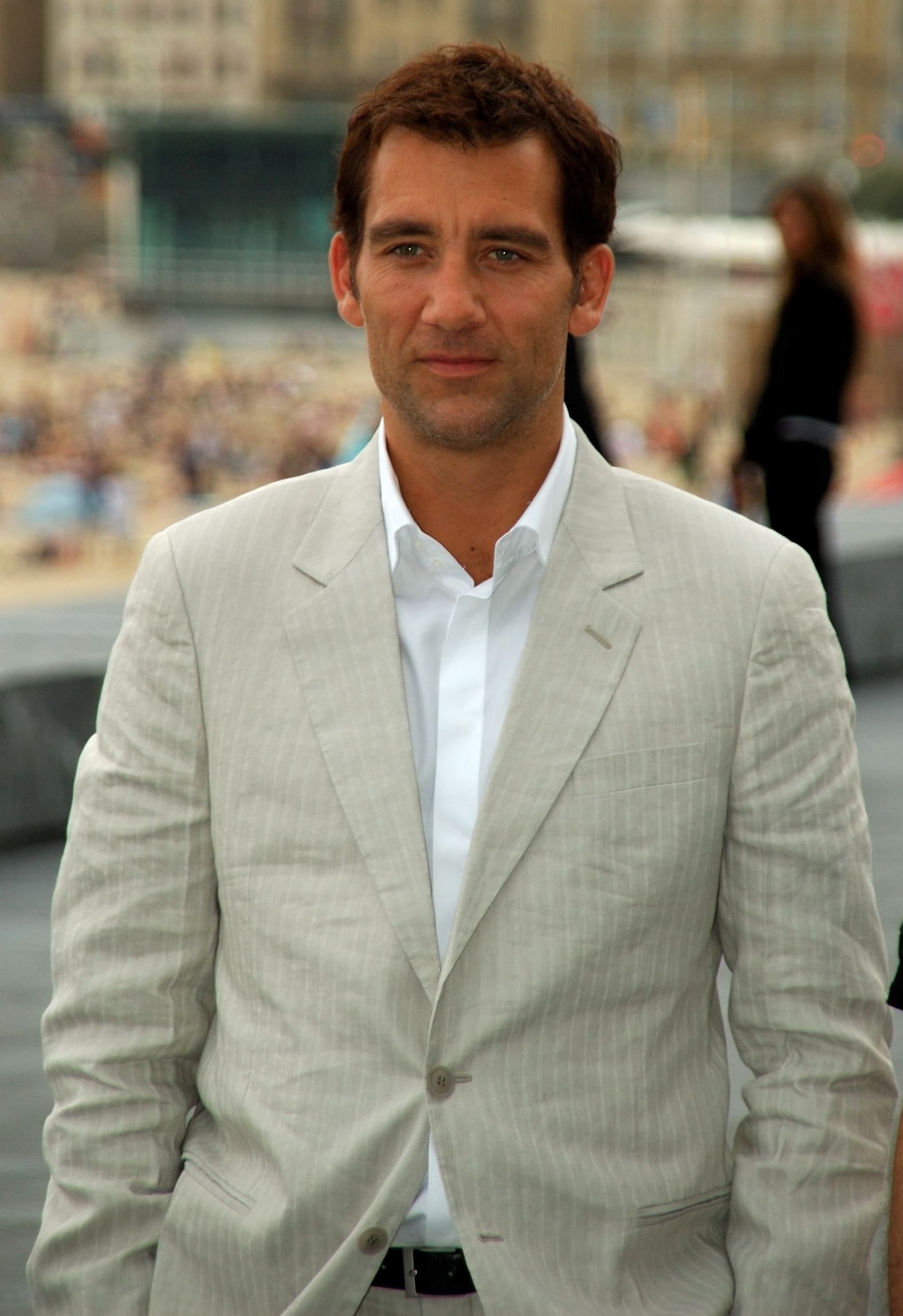 He’s an actor in such movies as Closer, Sin City, Inside Man, and one my favs of all-time Children of Men.1 He’s recognized as an excellent actor too. He’s been nominated for, and won, a few awards including the Golden Globe for Best Supporting Actor (Closer). If you’re a movie snob like me you know Clive and his work.

He’s not quite “A-list” though, or as well-known or revered as George Clooney, Denzel Washington, Tom Hanks, Will Smith, or Leonardo DiCaprio.

Which is BS. Clive’s the man.2

Which begs the question: “what in the name of two flying f’s does Clive Owen have to do with push-ups?”

Clooney, et. al, are analogous to the sexier things we gravitate towards in the weight room, the movements that get more play or more of the spotlight: I.e., bench press.

People rarely get excited for push-ups, which is unfortunate because I feel they’re one of the most underrated exercises that provide a ton-for-our-training-buck.

This isn’t to the discount efficacy of the bench press. It’s a tool and a valuable one at that. It’s just that the push-up offers more than (many) people think:

1) I’m sure I can speak for many other coaches out there in saying that it’s rare when someone – average Joe to professional athlete – can walk in on Day #1 and perform a push-up, let alone several in succession, well.

It’s an easily butchered movement pattern and when used as an initial screen will highlight some significant dysfunctions – namely lack of lumbo-pelvic-hip control. 2) The push-up helps keep shoulders healthy. How? Well, it’s a closed-chain movement (hands don’t move, but the scapulae can). When you only bench press – an open chain movement – you never allow the opportunity for the shoulder blades to move which can (not always) lead to shoulder discomfort or pain.

Part of what makes the push-up such a shoulder friendly exercise is that it allows the scapulae room to breath and move around the rib cage.

3) Push-ups can be hard. For starters: doing them right will help. Beyond that there are a bounty of ways to make them harder or more challenging to fit the needs/goals of the individual, which is another reason why I’m such a fan: they’re versatility.

Who Did I Steal it From: Honestly, I forgot. I did not invent this exercise, but have seen them performed from other coaches such as Jim “Smitty” Smith and Todd Bumgardner. So, there.

UPDATE: yes, it was Smitty. He wrote about the chaos pushup in his Chaos Manual back in 2005.

What Does it Do: The instability or chaos of the band works wonders for additional rotator cuff recruitment, which in turn makes it an equally more challenging exercise with regards to core stability and control. I love to use this exercise with my overhead athletes in addition to my “regular” clients who just want not fall on their face…;o)

Key Coaching Cues: I’d suggest first and foremost to experiment with different bands and what height you start from. In the video above I have two Monster Bands attached. To make the exercise more challenging I’d either take away a band or lower the starting point. Or do this:

To make it easier you’d add bands or decrease ROM.

All the same cues I’d use for a “regular” push-up apply here. Abs on, glutes on, and keep head behind the chest as you lower (don’t poke head forward). The idea is to limit the “dip” of the bands and to keep them quiet. To do so it helps to think about pulling them apart. This will help with increasing body tension (and control).

As far as where to implement these in a program you have two choices:

1. At the start before a bench press session. These could serve as nice “primer” or warm-up to benching as the distraction of the movement will help activate the rotator cuff muscles. If this is the case I’d keep them to low(er) reps. The idea here wouldn’t be to fatigue the RC muscles as that would lead to superior migration of the humeral head into the glenoid fossa and increase the likelihood of impingement.

2. As an accessory movement after benching, or whenever.

People are often surprised when I state I’m an introvert. Confessions of an Introverted Strength Coach What most people fail to recognize is that “being an introvert” is part of a spectrum. No one is 100% introverted, nor are they 100% extroverted. Everyone’s a little of both. Another common misconception is that introversion is somehow… END_OF_DOCUMENT_TOKEN_TO_BE_REPLACED