Exercises You Should Be Doing: Viking Chest Supported Row

SPOILER ALERT: There are no actual Vikings involved in this post or with the execution of this exercise.

However, that doesn’t mean we can’t up the general level of badassery of this post by including a picture of a Viking. A few weeks ago I watched a video a friend of mine, Luka Hocevar, put up on his FB page showing a landmine press variation I had never seen before using an attachment I had also never seen before.

Anyone who’s read this site for any length of time knows I’m a huge fan of landmine pressing variations as I feel they’re a more joint friendly less vomit in my mouthish way of performing “overhead” pressing.

The Viking Press is an old-school strongman event that people the size of Mack trucks perform with an insanely absurd amount of weight.1 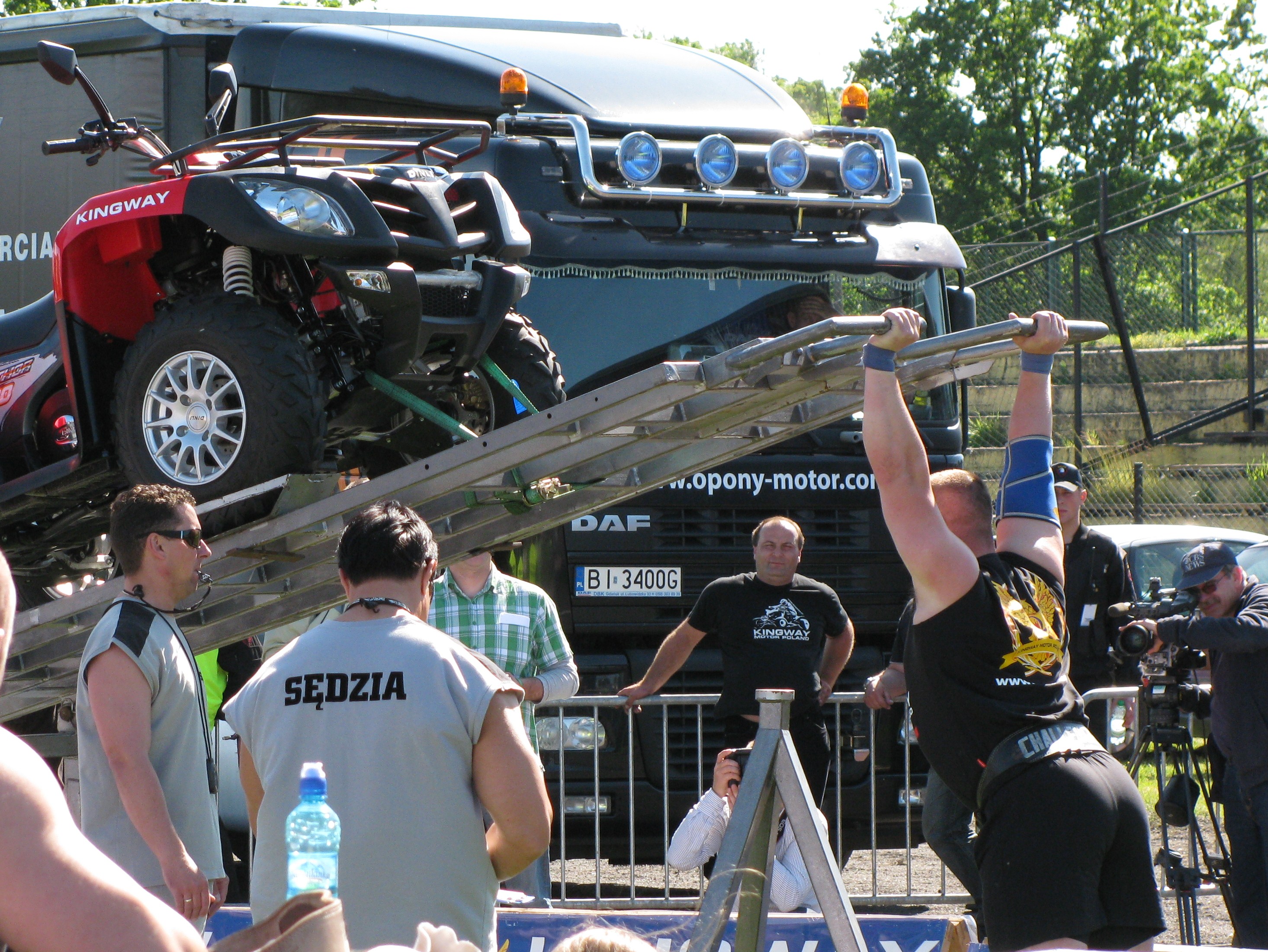 It’s not a practical exercise to perform in a commercial gym setting. It can be done, it’s just cumbersome, usually ends up annoying a bunch of people because it takes up a lot of space and equipment, and the asshats who like performing it are obnoxious and wear way too much Axe Body Spray.

Anyways, I saw Luka’s video and immediately got excited.2

In it he was performing the Viking Press with an attachment he purchased from Blackwidowtg.com.

I contacted Luka to find out where he found the attachment.

It was HERE, and I purchased one that day.

FYI: I receive ZERO kickback from this company for pointing you in their direction. I just feel it’s a solid product many of my readers would be interested in.

So I’ve been fiddling with it for a few weeks now and love it. My beat up meatheads and general pop clients are appreciative, as are my athletes. It’s been a great addition to the gym.

But are there any other exercises you can perform with the attachments other than the Viking Press?

Who Did I Steal It From: Boston-based strength coach Jarrod Dyke. Jarrod’s a coach who also works out of CORE and he’d been experimenting with the attachment and come up with this doozy.

What Does It Do: It serves as a decent alternative to chest supported rows for those who don’t have access to an actual machine or apparatus either at their commercial or home gym.

Now, admittedly, it shouldn’t be seen as a straight up substitute for the chest supported row. This variation, while still great for hitting the upper back, doesn’t quite nail the lats as much as the real thing.

That being said, it does still hit the upper back (retraction), as well as the biceps and forearms. And, if you’re going to purchase a piece of equipment, it’s nice to know it can be used for other things outside of it’s intended purpose: Presses, rows, single leg variations (RDLs), squat thrusts, paper weight, bludgeoning weapon during the zombie apocalypse.

Key Coaching Cues: Set up is pretty seamless. The only snafu is for people with shorter arms. You may need to use a stepper (or something similar) to elevate the plates so people can reach. Also, I don’t foresee this as something you’d be loading 4, 45 plates on. However, you should still be able to load this up fairly heavy and perform for high(er) reps.

You can also perform ISO holds at the top, or even controlled eccentrics to add a little more time under tension.

All told, the attachment is great for what it’s designed to do; I think it’s well worth the price. However, this is just something else you can utilize it for as an added option in your exercise toolbox.

If you train people for a living, read this. Don’t Guarantee Results It’s seems counterintuitive, maybe even borderline asinine, not to guarantee your clients results, right? I mean, what the hell are they hiring you for? HINT: It’s not to trade baseball cards or tickle fights. I had a new client start with me recently… END_OF_DOCUMENT_TOKEN_TO_BE_REPLACED