I took a brief blogcation this past week because I was down in Dallas, TX visiting family (and eating copious amounts of carrot cake). It was cold as balls down there – in the 20’s, what the hell? – only to return to Boston two days ago to be met with even colder than balls weather…something called a “Bomb” Cyclone.

Parts of downtown Boston flooded and now there’s about two feet of ice in the streets. Thankfully none of that affected us. What’s more, with the wind-chills today, it’s reported we’ll see balmy temperatures of -30 degrees.1

We’re hunkered inside with really nothing to do so I figured I may as well cut  my blogation short. I’ve had the honor of presenting at two previous iterations of the Motivate & Movement LAB (the brainchild of MFF’s Harold Gibbons) and it’s unequivocally one of the most unique events in the fitness industry.

Think: TED Talk, but with deadlifts and lots of f-bombs.

Anyways, the next LAB is this coming February, and will feature myself, Dan John, Pete Dupuis, my wife (Dr. Lisa Lewis), and several of the MFF coaching staff including Brian Patrick Murphy and Amanda Wheeler. 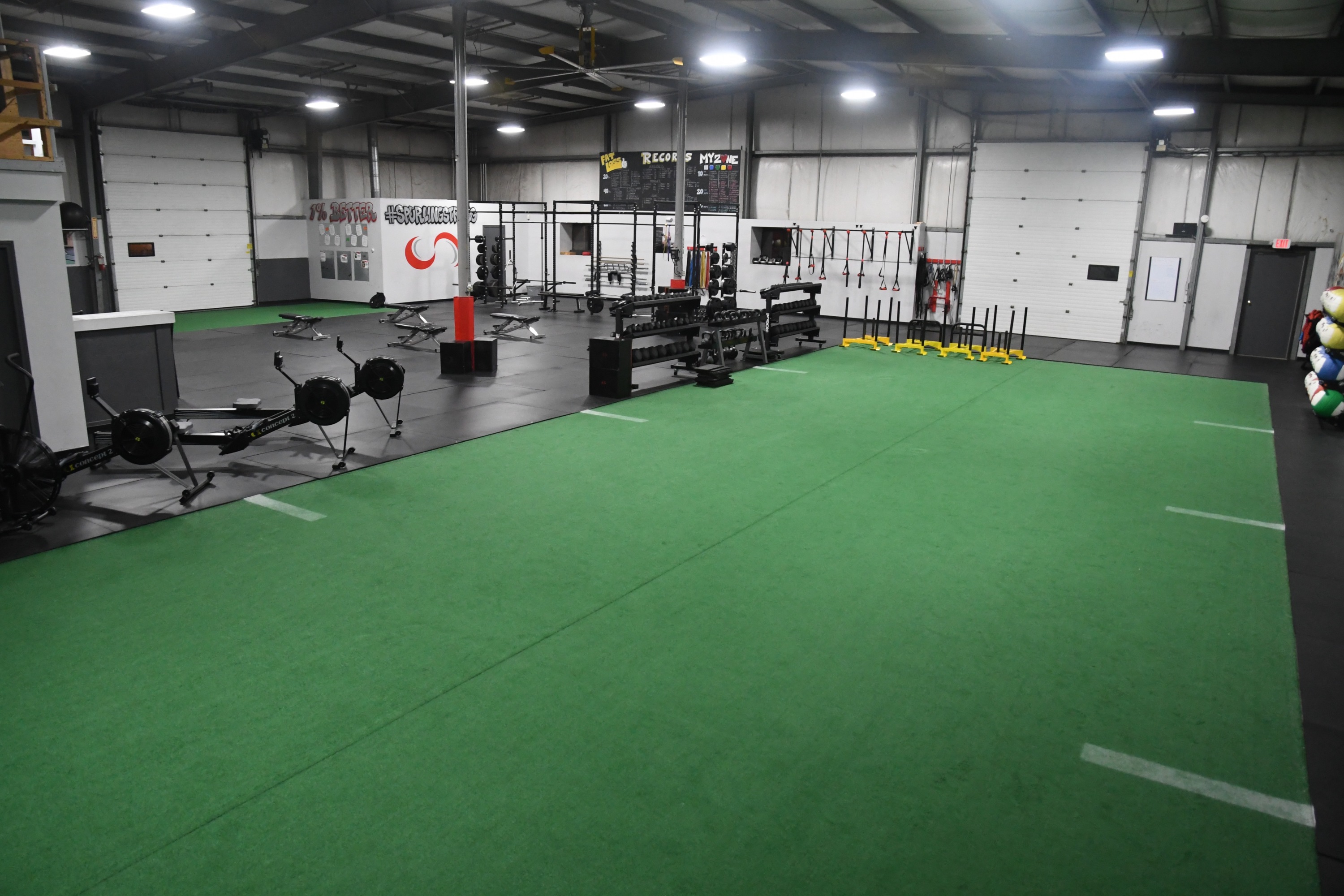 JUST ANNOUNCED: I’ll also be making a cameo up in Kennebunk, Maine this Spring for the Spurling Spring Seminar.

It’s not until April, but you can save BIG now ($100 off) by purchasing an (early) early bird ticket by clicking the link above.

[Link also provides details on all the presenters and topics covered]

There aren’t many industry events that come into this neck of the woods, so hope to see you there!

STUFF TO READ WHILE YOU’RE PRETENDING TO WORK

It can be tricky to figure out when it’s appropriate to progress an exercise for a client/athlete and when they should probably stay put.

Jarrod offers some insights that may help make the water less murky.

How To Fix Your Knee Pain In the Squat – Brad Cox 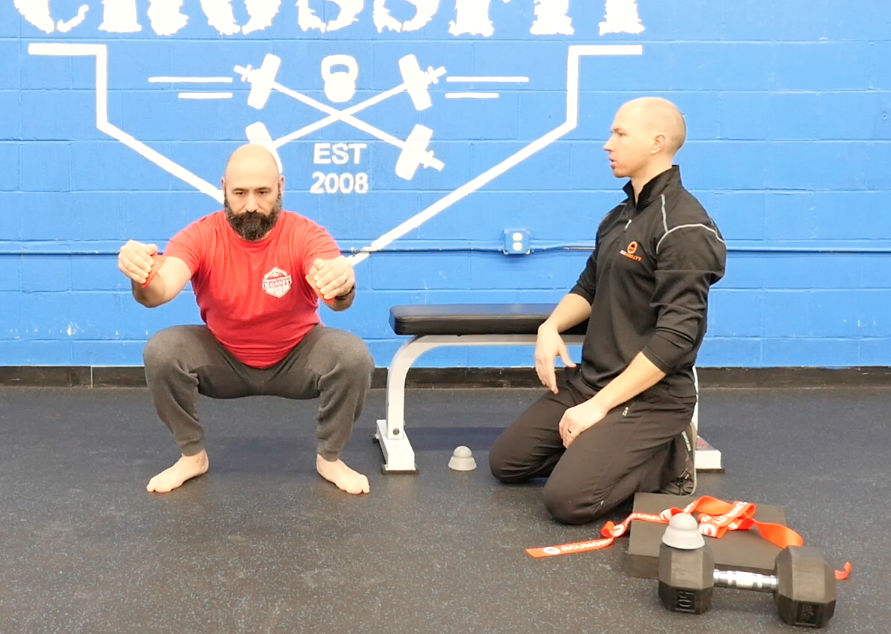 I always appreciate the content Brad puts together and the cool things that can be done with some of the ACUMobility protocols.

In this article/video Brad breaks down squat assessment and in particular hones in on both one’s ability to rotate their tibia and adductor length and how they can affect squat performance.

4 Ways to Include Density Sets For Hypertrophy – The Strength House

REALLY enjoyed this article from the guys over at The Strength House (Greg and Tony). If you’re looking for some quick-n-dirty ways to add muscle….density sets are a fantastic way to do so.

Heading into 2018 it stands to reason many are making their fitness goals a priority. Sweat less the details (optimal program, diet, etc) and sweat more on being CONSISTENT with something.

Had a chance to snake away for a quickie training session today down here in TX when Julian went down for an AM nap. I hit up some paused front squats and rest/pause deadlifs first and then noticed a Hip Thruster out on the gym floor and figured I’d give my badonkadonk a little love. I made a circuit of 1-Legged Jump Thrusts (x5/leg), 1-Legged Elevated Hip Thrusts (x10/leg), and 1-Legged Band Resisted Bulgarian Split Squats (x10/leg….shout out to @bjgaddour for this one). I only did three rounds, but that was more than enough. If you’re looking for a short glute circuit using only the Hip Thruster give this a try.

I received a question recently via my Instagram DM’s and figured it prudent to take some time to write a more thorough response I could share with the masses here. 1. I hope it helps and makes sense. 2. Um, why aren’t you following me on IG? Here’s the question: “What is your response to… END_OF_DOCUMENT_TOKEN_TO_BE_REPLACED

Fitness professionals are notorious for myriad of things: Wearing sweatpants to work everyday. It’s definitely one of the perks of the job. Always forgetting about the protein shake shaker in their gym bag (or in their car) that invariably, three weeks later, ends up melting someone’s face off once it’s opened. Their affinity for smedium… END_OF_DOCUMENT_TOKEN_TO_BE_REPLACED