I’m in Burlington, MA for the next three days attending the Functional Movement Screen I & II workshops. 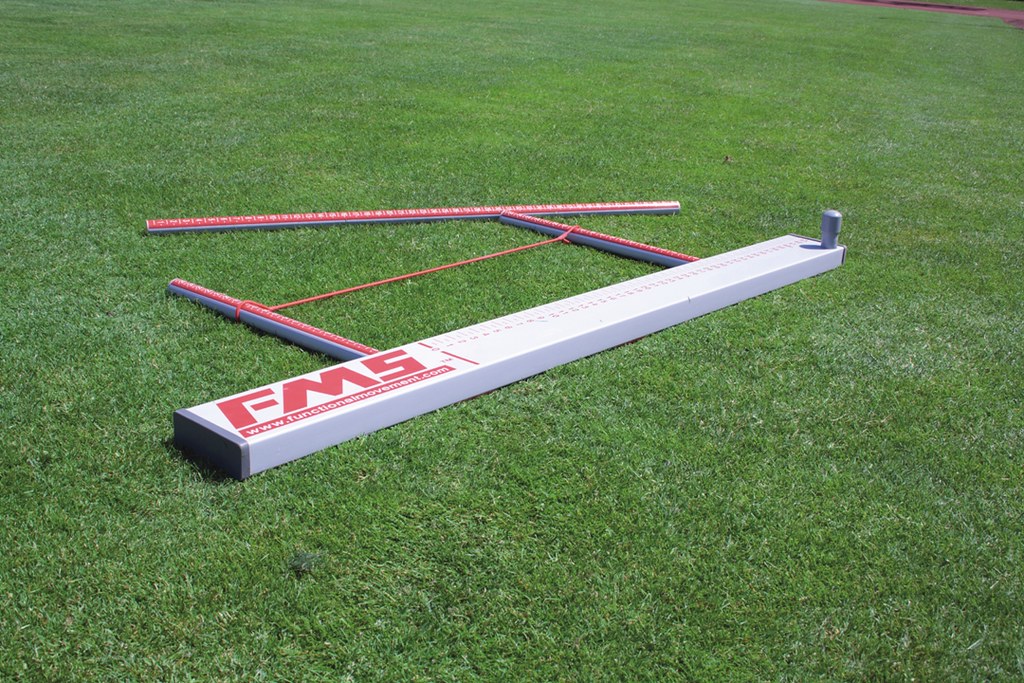 I’m excited because not only do I expect to learn a ton over the next three days, but I also get to learn from and listen to a coach I highly respect….FMS content advisor, co-creator of  the CK-FMS program, RKC Master Instructor, and guy who could snap me in two in two seconds (not that he’d want to do that), Brett Jones.

Chances are I’ll have a ton of new ideas and content brewing in my head when I’m through, so expect some blog post on what differentiates a “2” squat and a “3” squat.  Speaking of which, funny story.

A few months ago my good friend (and University of Washington strength coach), Dave Rak, was in town visiting and getting a lift in at CSP. He has been battling some nagging injuries so myself and fellow CSP coach, Miguel Aragoncillo, were taking him through a few screens. We did an overhead squat screen and it didn’t look pretty.

Note: a score of “1” is considered a poor squat pattern

Dave (with no hesitation): “Well, technically I won my last powerlifting meet.”

Whatever! It was funny. You had to be there.

I love reading about what other coaches do to become great. I also love hearing about which books they gravitate towards and recommend.

This article, from the Precision Nutrition website, hits on both fronts.

This article explains why it’s WRONG to say that squats and deadlifts are all anyone ever needs to train their core.

Inside the Life of a Celebrity Trainer – FitSmart Podcast

An AWESOME listen with LA-based, celebrity trainer, and owner of PUSH Fitness, Chad Landers. Chad’s an awesome dude. I’ve interacted with him many times and have met him in person too, and I know he’s a quality human being (and trainer). I mandate that ALL personal trainers should take the hour and MAKE TIME to listen to this podcast.

Some great advice from all parties involved (shout out to hosts Roger Lawson and JC Deen).

Fair warning: This will not be an all-encompassing post on how to train the shoulders or how to program around nagging shoulder injuries. Frankly, I don’t think anyone wants to read a Dostoyevsky length diatribe on shoulder impingement or how improving scapular upward rotation leaves me sexually aroused. Yep, I’m weird. Instead I want to give… END_OF_DOCUMENT_TOKEN_TO_BE_REPLACED