Shut Up. And Do the Work.

I played for him at Onondaga Community College (located in Syracuse, NY) from 1995-1997, and can honestly say it was two of the best years of my life.

Coach Antonio is #11 pictured above. Can you spot me?, taken during my first spring trip to Florida, circa 1996? Hint: I’m the pasty white guy.1

Coming out of high-school I was a good baseball player. I was a Varsity player for three seasons, earning All-Conference honors both my Junior and Senior years as a right-handed pitcher.

I was good, but I was also untested. I was a big fish in a small pond (graduating class of 55) coming from a very rural part of the state, a town devoid of any traffic lights and fast food joints, surrounded by dairy farms and corn fields, and wrapped in its own bubble of blissful naivete. 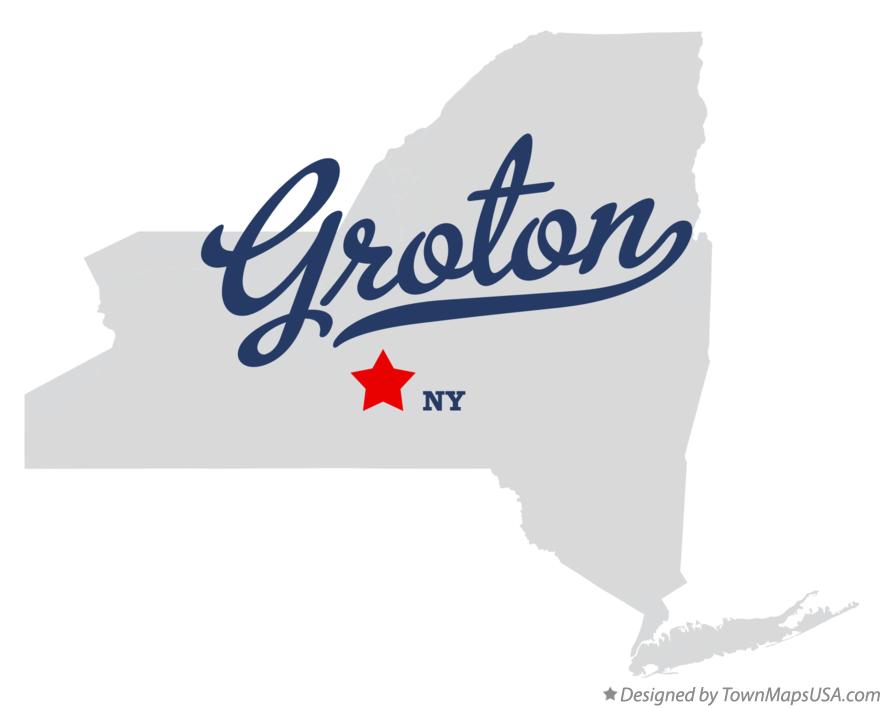 For the record: Yes, I did grow up with electricity, and running water. And no, even with a graduating class of 55 people my Senior year I wasn’t nominated for any “Best…” or “Most Likely To…” quips in the yearbook.

Not even “Best Biceps” or “Most Likely to Have Hair For All of Eternity2” or anything like that. 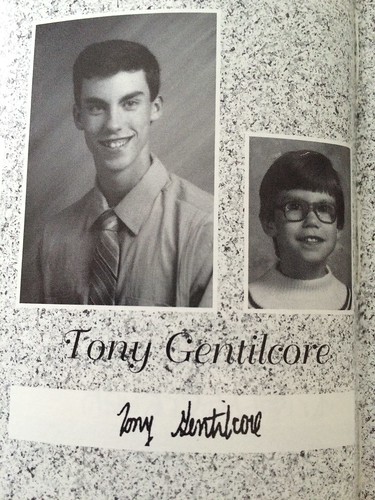 So anyways, off I went to Syracuse to play for Coach Antonio. Syracuse isn’t a huge city by any stretch. But when you hail from a town who’s highest building is three stories (if that), your options for “fine dining” aren’t limited to the rotating hot-dog rack in the local gas station, and you have access to, like, stuff, like, Old Navy and Applebees, it’s a pretty big deal.

Going to college in a somewhat big city immersed me in an environment where the lights blocked out the night sky, cars zoomed everywhere, there was stuff to do, and people stayed up past 11 PM.

On top of that, my coach, Coach Antonio, as a I noted above, was a hard ass. The complete, polar opposite of my high-school coach who was as laid back and easy-going as could be.

Coach Antonio’s style rubbed a lot of players the wrong way. I don’t know why, it just did. OCC was a very successful baseball program back then and every Fall dozens and dozens of guys would show up for tryouts (on top of the ones who were recruited by Coach, like myself). He yelled, he cussed (not AT players), he held his players accountable, he was a perfectionist. There was a certain way he wanted everything done, and if you didn’t follow through he’d let you know…even during warm-ups.

Within the first week of tryouts many guys, some of whom were All-Conference (and in some cases All-State), from much larger schools than myself, started dropping out and quitting. I can only guess as to what their reasons were. But if I had to guess it was because most of them were coddled, maybe slightly entitled. and/or weren’t willing to put in the work.

Many expected to make the team based of their accolades alone.

Coach was tough, but to me, he wasn’t that tough. In my mind, if you did what you were told, worked hard, and didn’t slack, he’d be the guy in your corner and championing your praises once Division I,II, and III schools started contacting him for players.

And that’s exactly what I did. I showed up on time, did what I was told, put in the work, kept my mouth shut, and was often the guy (along with several other teammates), who would stay after practice to lift and do sprints.

All of this isn’t to insinuate I wasn’t ever chewed out. Boy was I ever! But I never took Coach chewing me out as an attack or some stroke against my manhood. He was trying to teach me and to better prepare me for what lied ahead in my baseball career (and life).

He made me a better baseball player (I ended up receiving several scholarship offers, and ended up at Mercyhurst University in Erie, PA). But he unquestionably made me a better, stronger, more resilient man. Attributes I feel, to this day, helped shape my career as a fitness professional.

There’s a phrase that myself (and Eric Cressey) use quite often:

“You have two ears, two eyes, and one mouth. Use them in that order.”

I was having a chat not long ago with a student who was a year or two away from graduating. In the ten minutes or so we were conversing I couldn’t help but notice all he was doing was railing on this and that professor; that “this guy (ex. phys. professor) was an idiot,” and that “this one (Sport Development and Human Movement) had no idea what she was talking about,” and blah blah blah.

I wanted to be like, “dude, shut the eff up. You haven’t done anything. Just because you read T-Nation and publish a podcast on the side that four people listen to doesn’t mean you’re God’s gift to wannabe strength coaches.”

Sure, are some of the things we learn in school out-dated and archaic? Absolutely. And when discussing higher education, I’d like to think there’s open discourse between professor-student and that, sometimes, questions DO need to be asked and conventional ways of thinking DO need to be challenged.

However, there’s a fine line between that and being a know-it-all-dick.

It’s analogous to the the personal trainer who’s been working for three months and starts worrying about building his or her “brand.” They can’t fathom why their self-published e-book isn’t making them six-figures yet, or why is it the only people who’ve signed up for their newsletter is themselves, their mom, second cousin, ex-girlfriend, and their kitchen toaster. Don’t ask.

Things aren’t just going to happen without earning it and putting in the work…over the long haul.

Could those things happen? Yep.

But not until you shut up and do the work.

Hello, hello! I know. It’s not lost on me that I’ve been an abject failure on the “writing new content” side of things. If it’s any consolation I’ve also been lackluster on a few fronts: Calling my mom. Avoiding pizza. Not (not) being jacked. Hugs. My free time has been monopolized by what can only… END_OF_DOCUMENT_TOKEN_TO_BE_REPLACED

My good friend and colleague, Gavin McHale, is back with another excellent guest post today. He’s been on a tear of late writing some stellar content for this site. We’re all our own worst enemy, and for many, stepping outside our comfort zones and taking risks (calculated or not) in an attempt to grow our… END_OF_DOCUMENT_TOKEN_TO_BE_REPLACED