A friend of mine and amazing writer, James Fell, wrote a clever piece recently titled Gym Etiquette 101 highligting some of the not-so-etiquette-like shenanigans many gym goers are violators of.

Give it a read. It’s hilarious. 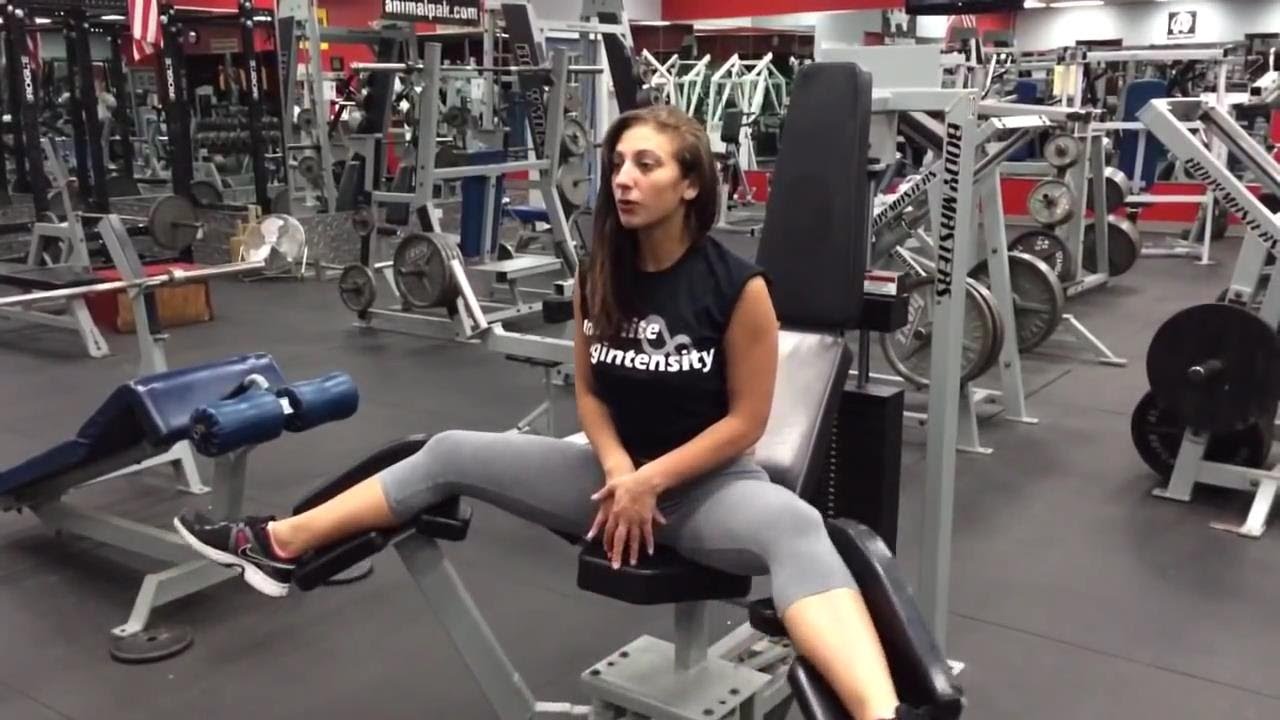 After reading it myself I was inspired to shell out my own list of Gym Etiquette rules.

Admittedly I sort of live in a gym etiquette bubble at Cressey Sports Performance. We have the luxury of setting the standard, frowning upon, and “policing” many of the things that would otherwise be par-for-the-course at your typical commercial gym.

Case in point: here’s the sign that greeted all of our athletes and (non-athlete) clients when they passed through our doors circa 2008-2010. We’ve since rescinding from making the sign public – we felt it didn’t bode well giving off a good first impression with parents – but the “rule” still exists.

Whenever I see a young athlete stopping a session to walk over to check his phone I’ll follow suite and say something to the effect of “unless you’re texting with Emma Watson about your plans for dinner tonight, get back over to the squat rack.”

Likewise you won’t see anyone at CSP get all huffy about sharing a piece of equipment. Yelling or grunting during a set is encouraged. If you’re not using chalk (and wearing lifting gloves instead) you’re a tool. And you can’t load up the leg press machine and then leave all your weights because we don’t have a leg press machine to begin with.

Similarly there are a handful of implied “un-written” rules as well. Like:

However, all of this isn’t to say I never have the opportunity to venture outside my little bubble and train at a commercial gym. I like visiting different gyms now and again, if for nothing else to have a change of scenery (and for the entertainment value).

When this happens I’m always amused as to some of the things that transpire and some of the etiquette rules that are broken.

It’s as if people’s social filter is somehow blocked when they’re surrounded by barbells and dumbbells. Or maybe it’s the plume of Axe Body Spray rendering people inert from giving a shit.

Either way here are some of my own thoughts.

1. I can’t reiterate enough how annoying it is when people offer unsolicited advice. I’ve never done it personally, but have been approached by random people in the past who asked me a question or two. That’s different. If someone goes out of their way to ask you your advice or opinion on something, have at it.

If someone is minding their own business (especially if they’re wearing headphones) – and even if the exercise they’re doing resembles more of a mating dance than an actual exercise – keep your yapper shut. Move along with your life. No one cares.

2. However, for many new personal trainers who have to log “floor hours”2 at the start of their employment, offering unsolicited advice is kinda what you have to do to “recruit” potential clients.

Don’t he the guy or girl who approaches everyone within a two-mile radius to correct their technique. It’s one thing to offer some words of insight or encouragement to someone who’s obviously struggling or runs the risk of injuring themselves. It’s another thing to interrupt the guy deadlifting 400+ lbs (for reps) that he may be lacking some left hip internal rotation which may be affecting his Zone of Apposition.

Have some “feel” and know when to pick your battles.

When I worked in commercial gyms I always found success showing people new exercises or a slight tweak to one they’re already doing, and then moved on. I didn’t linger like a creepoid and proceed to the awkward, “soooo, are you looking for a personal trainer” conversation.

They way I saw it: if I offered a quick ah-HA moment to a few people per day – which was no biggie since I was being paid for my time anyways – and didn’t make things awkward, at some point the law averages would dictate someone would bite and seek me out for my services.

I also offered “free” 15-30 minute tutorials where I broke down technique on a specific movement (squat, KB swing) or maybe gave a quick-n-dirty core training class and introduced people to deadbugs, Pallof Presses, or not sit-ups.

3. Another thing to consider – if you are an uppity douche and always insisting on giving people unsolicited advice – is to know what you’re talking about. This is especially true if you’re a personal trainer.

I once had a trainer come up to me at a commercial gym to inform me I wasn’t going down low enough on my squats and that I was leaning too far forward.

I had just completed a set of good mornings.

4. Hey guy who can’t walk past a mirror without doing one of those fake I-have-sweat-on-my-forehead-and-need-to-wipe-it-off-with-my-shirt-but-what-I’m-really-doing-is-checking-out-my-abs moves.

Once or twice you get a mulligan.

After that, stop it. You’re abs didn’t disappear. They’re still there.

5. I actually don’t care if someone makes noise when training. It’s a gym not a library. In a commercial gym, though, it can get a little controversial because some people take it a little too far.

I won’t name the actor, but I remember a few years ago I was training at a reputable high-end gym when, after a set of deadlifts, I heard the most audacious roaring coming from around the corner.

I had to go take a peek.

I was expecting to see some ginormous human being lifting a bulldozer. What I found instead was said actor finishing a set of DB presses with 50 lbs.

6. Like everyone else I Earth, I have a particular affinity towards water. And, I think it’s awesome you’re someone who takes their hydration so seriously that you carry around a gallon jug to ensure you’re hydrated to the best of your ability.

But do you have to fill up the entire jug at the gym when five other people are waiting in line at the water fountain?

7. I’m all for pumping yourself up prior to a big lift. But spare everyone the HEY EVERYONE LOOK AT ME WWE worthy entrance before every set.

Trust me: you’re not the Ultimate Warrior. And a 225 lb quarter squat isn’t impressing anyone.

8. Guys: just because a woman is in the free-weight area doesn’t mean she needs you to come “rescue” her and offer a spot with every single lift. She’s good.

9. Everyone (men and women): just because a woman is squatting or deadlifting doesn’t mean she’s automatically an athlete or is training for some sort of competition.

My wife has the best response whenever someone asks her “Whoa. You’re really getting after it. What are you training for?”

It’s all good. Whatever makes people happy and gets them moving is a win. Lets stop being so judgmental towards one another, attempting to prove one way is inferior to YOUR way, and trying to “one-up” everyone else.

It’s one thing if someone is paying you for your advise and expertise and have hired you to help them achieve a specific goal. If that’s the case you use whatever modality is the best fit for them, their goals, their ability level, and what you’re comfortable coaching.

Outside of that, mind your own business.

If you train people for a living, read this. Don’t Guarantee Results It’s seems counterintuitive, maybe even borderline asinine, not to guarantee your clients results, right? I mean, what the hell are they hiring you for? HINT: It’s not to trade baseball cards or tickle fights. I had a new client start with me recently… END_OF_DOCUMENT_TOKEN_TO_BE_REPLACED

There was time in my blogging career where I’d be more apt to dedicate writing energy toward topics like “Top 5 Carrie Bradshaw Breakups” than anything related to business, let alone taxes. However, a major mishap I made back in 2007 when I transitioned to being self-employed made me change my tune quickly.  Let’s just… END_OF_DOCUMENT_TOKEN_TO_BE_REPLACED