Are You Part of the Resistance (or the Assistance)?

T-minus eight hours before Lisa and I hop on a plane and make our way to Australia .

It’s a 20-hour long trip from Boston to Brisbane (where we land), and then a bit of a car ride to Ballina where I’ll be conducting the first of TWO workshops while there.

One 2-day workshop in Ballina.

One 1-day workshop in Sydney.

If you live in Australia and this is the first you’re hearing about this 1) what the hell? and 2) you can go HERE if you’re interested in attending either of the two.

I wanted to thank everyone who chimed in on Facebook for their suggestions on how to best prepare for the marathon flight. You’ll be happy to know that in lieu of the suggestion to “swim in a bottle of Tequila,” I contacted my doctor and I will be sufficiently drugged up to ensure that I get some sleep.

A few housekeeping points to hit before I sign off:

1. While I’ll be trying my best to update the blog while away (Read: pissing Lisa off that I’m on my computer), I’ve lined up several excellent guest authors to fill in during my absence.

2. For those interested – and why wouldn’t you be? – Lisa will be writing a (hope to be) daily diary on this website highlighting our trip. She’ll be sure to include a lot of pictures – especially of me tweaking out every time I see snake or attempt to enter the ocean – in addition to writing about places we eat and stay.

You can keep tabs on us HERE (<— the Miscellany section of this blog).

On that note I’m out. bitches. I’m done with this snow.

Are You Part of the Resistance (or Assistance)?

Maintaining a website is a big responsibility. That’s why with Tony headed down under for the ‘Because Heavy Things Won’t Lift Themselves 2-Day Workshop,’ I asked him if he needed anyone to website-sit while he was gone.

If you’re not familiar with website-sitting, it’s about as pointless as house-sitting. Basically, the sitter logs onto the traveler’s website each morning while they’re gone and meticulously checks each post to see if any fitness celebrities have left a new comment.

This task is akin to checking for burglars. There’s rarely anything valuable enough in your house or on your website for anyone cool to actually give a crap.

As with house-sitting, the sitter continues to check in on the website periodically throughout the day, though perhaps more frequently when website-sitting, since ‘refresh’ is never more than a few clicks away. 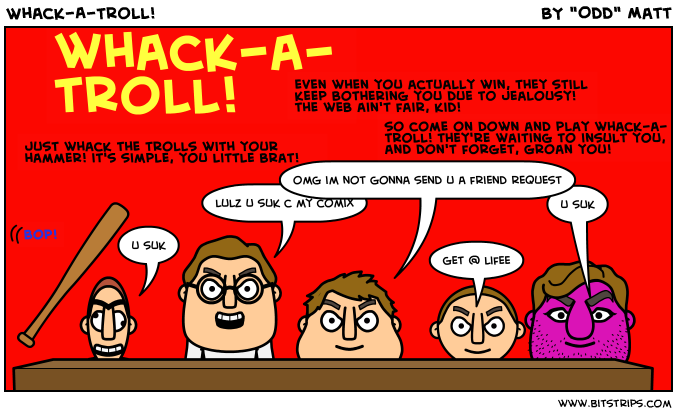 Depending on the sitter’s virtuosity, they may even perform these tasks sporadically over the course of the night, as well. The Internet doesn’t sleep, you know. Tony has fans all over the world, OKAY?!

Unfortunately, when I asked Tony if he would like me to take on this big job, his response was a little disappointing. He replied, “No, Travis… they actually have Internet in Australia, so I’ll be sitting for my own site remotely.”

Not only do they have internet in Australia, they also have censorship

Thinking back now, disappointed, I console myself by remembering that I made this entire interaction up in an attempt to make the guest blogging process sound more exotic.

The boring, naked truth is that Tony once called me a “one-legged pirate,” and for this he owed me an opportunity to share some knowledge bombs on his website.

Note from TG: [jaw drops] I did!?!?! OMG, that’s embarrassing. It had to have been a Halloween joke. Right? RIGHT??

Well, Travis didn’t send me a bomb in the mail so I guess he wasn’t offended….;o)

For those not privy to the inside “joke,” check out Travis’ Facebook Page or watch the videos below and you’ll immediately understand my reaction, which went something like this: 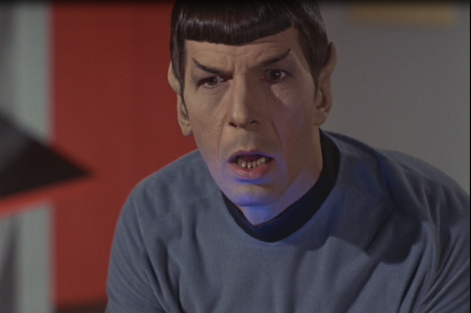 Just like Tony, I’m a firm believer in the “because heavy things won’t lift themselves” doctrine. As such, we meatheads must do so ourselves.

But not all of us will be doing every gym movement the same way, at least not a first. That is, some of us may require exercise regressions (i.e. lat pull-downs on the way to pull-ups), and others may require progressions (i.e. pull-ups to front levers).

Here I am showing off a pull-up/front lever hybrid I stole from Max Shank:

While every coach has his go-to progressions and regressions, one particularly handy tool is the giant rubber band known to the exercise world as a resistance band. Resistance bands come in all shapes and sizes (and colors!) and have endless applications to both assisting (regressing) and resisting (progressing) movements.

The best part about bands is that they require little to no change to the way in which the exerciser sets up and executes a movement. This feature makes bands highly specific to the target movement — even more so than the above example of lat pull-downs for pull-ups.

A strategically placed band basically works like magic. For a regression, it can provide maximal assistance in the most difficult phase of a lift and decreasing assistance where the lifter is naturally strongest. For a progression, it can add “accommodating resistance,” whereby the tension in the band increases during the phase of the movement that would normally be easier.

This last part is especially good news if you’re cheap like me, since it means I can simply throw a band onto an exercise and avoid having to purchase heavier weights.

Below are some of my all-time favorite band assistance and resistance techniques. The setup can be tricky on some of them, so be sure to pay close attention to the placement of the band.

Execution tips: Push back into the band as you squat, and strive for an upright torso position.

Execution tips: Load the bell into the goblet position at the bottom of the squat, then stand and rep away.

Execution tips: Like a rack pull (elevated deadlift) the band-assisted deadlift allows for the use of a heavier than normal load in order to develop lockout strength.

Whereas the rack pull simply eliminates the bottom portion of the deadlift, the band provides just enough help to break the bell off the ground. The lifter then handles progressively more of the load as he or she approaches lockout. The advantage of the band-assist over the rack pull is that it includes the entire range of motion of the hip hinge movement.

Execution tips: Double loop the band around your upper arms just above your elbows. If you’re a girl, watch out for the girls. Or just leave these for the men to inflate their egos by using heavier loads than they could otherwise handle.

Execution tips: Un-racking the bar tends to be the biggest challenge here. When working with heavy loads, always use a spotter. Alternatively, forget the bar and grab a set of dumbbells instead.

Execution tips: Due to the longer lever arms, these get challenging in a hurry. Practice with just the bar at first, and leave a little slack in the band in the bottom position.

(Sorry, there’s no band-assisted version of the overhead press. Deal with it!)

Execution tips: Knee or foot in the band will depend on what band thicknesses you have available and which position you find more comfortable. In my experience, knee tends to be easier logistically.

Execution tips: Secure the band to a heavy enough dumbbell on the floor that it doesn’t flop around as you pull-up.

For all of the following row and push-up variations, the position of the band (chest/upper back versus hips/lower back) will be a matter of where the assistance or resistance is desired.

Execution tips: Positioning the assistance higher up unloads the upper body to a greater extent. Assistance lower down provides more support for the core but less for the pulling muscles.

Execution tips: Place the resistance closer to hip level to challenge the hips to remain in extension. Place it higher up towards the chest to really tax the upper body.

Beware: if your spot pins tend to pop out when an upward force is applied, make sure you secure them down!

Execution tips: Feel free to use a thick band and really go to town with these, even going so far as to incorporate a plyometric component (i.e. a clap).

Execution tips: Two options are shown for these, depending on where you want the resistance and how crazy you feel like going with the setup. The band-around-the-upper-back option is quicker but does tend to chafe a bit.

As with the resisted inverted row, be very careful if your spot pins pop out when an upward force is applied. If you’re still looking for additional uses of bands, you can always make a giant ball.

Travis Pollen is an NPTI certified personal trainer and American record-holding Paralympic swimmer. He is currently pursuing his Master’s degree in Biomechanics and Movement Science at the University of Delaware. He maintains a fitness blog and posts videos of his “feats of strength” on his website, www.fitnesspollenator.com. Be sure to like him on Facebook at www.facebook.com/fitnesspollenator.

Being human means being enamored by a litany of things in the health/wellness/physical preparation realm. Some people are easily swooned by fancy watches and elaborate looking exercises Others by cryochambers and Paleo recipes that taste like sawdust. I am not here to play judgement police. For the most part, everything has a time and place… END_OF_DOCUMENT_TOKEN_TO_BE_REPLACED

Back tweaks are an inevitability. They happen to people who lifts weights regularly, and those who just look at weights. They happen when doing something as inane as bending over to tie your shoes, as well as when you’re doing some less inane, like, fighting crime at night. They happen on a Wednesday. There’s no… END_OF_DOCUMENT_TOKEN_TO_BE_REPLACED